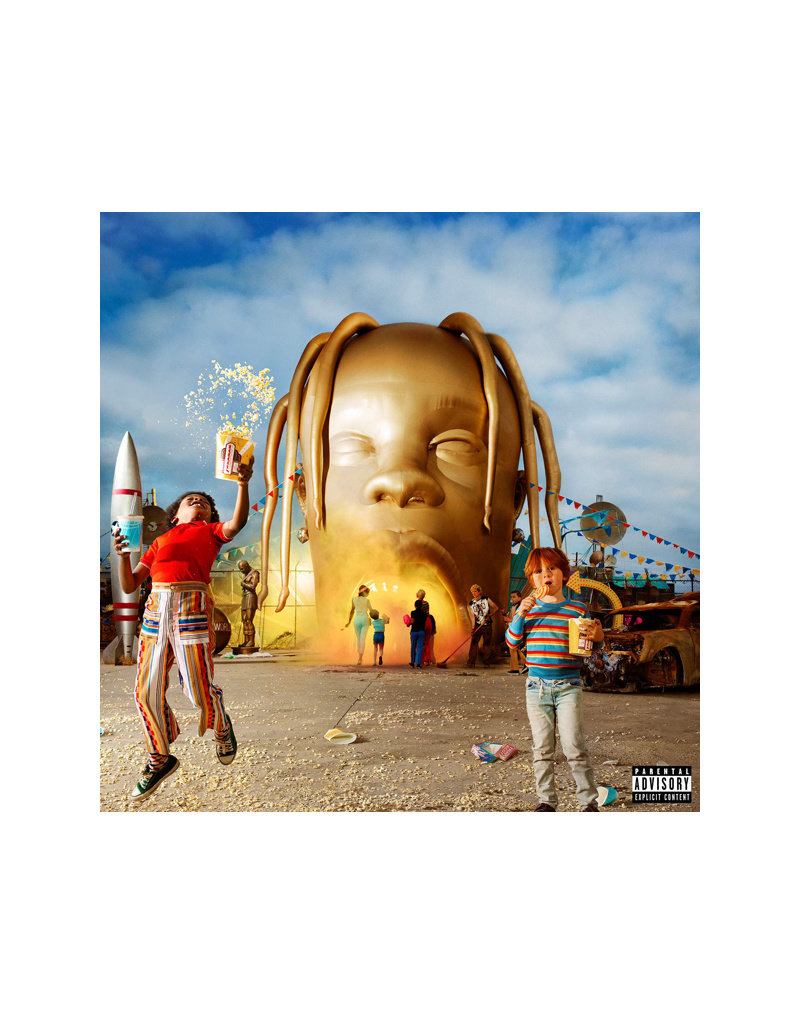 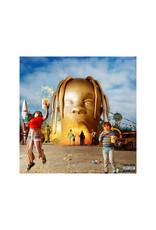 Travis Scott’s third album, “Astroworld,” took over the world, impressing both critics and consumers, making it one of his most successful releases ever. Everything from the production to the songwriting to Travis’ performances all improved leagues on this album, elevating his style to new heights. The story follows Travis through his past life put on display in a dream world set in a fictional Six Flags he would visit as a kid, hence the name. Travis put’s his trauma on display like a freak at a carnie, but the evil cabaret vibe of the album adds a new dynamic. Are the spins from the drugs or the rides? Are the cheap thrills worth the bodily risk? It’s his most dynamic and thoughtful expression as an artist yet. 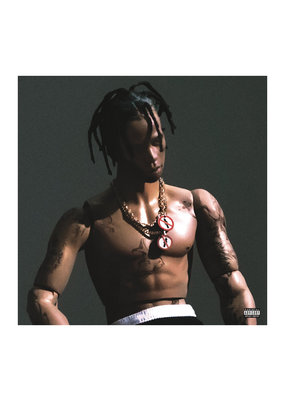 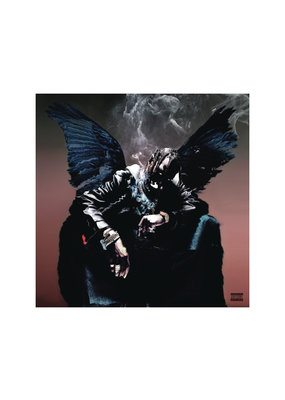 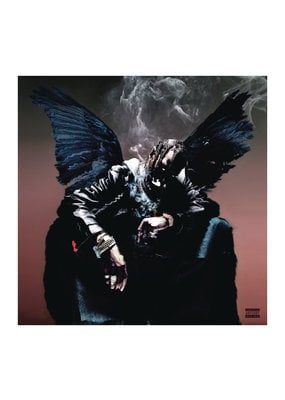 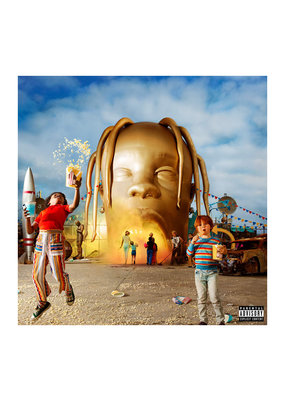