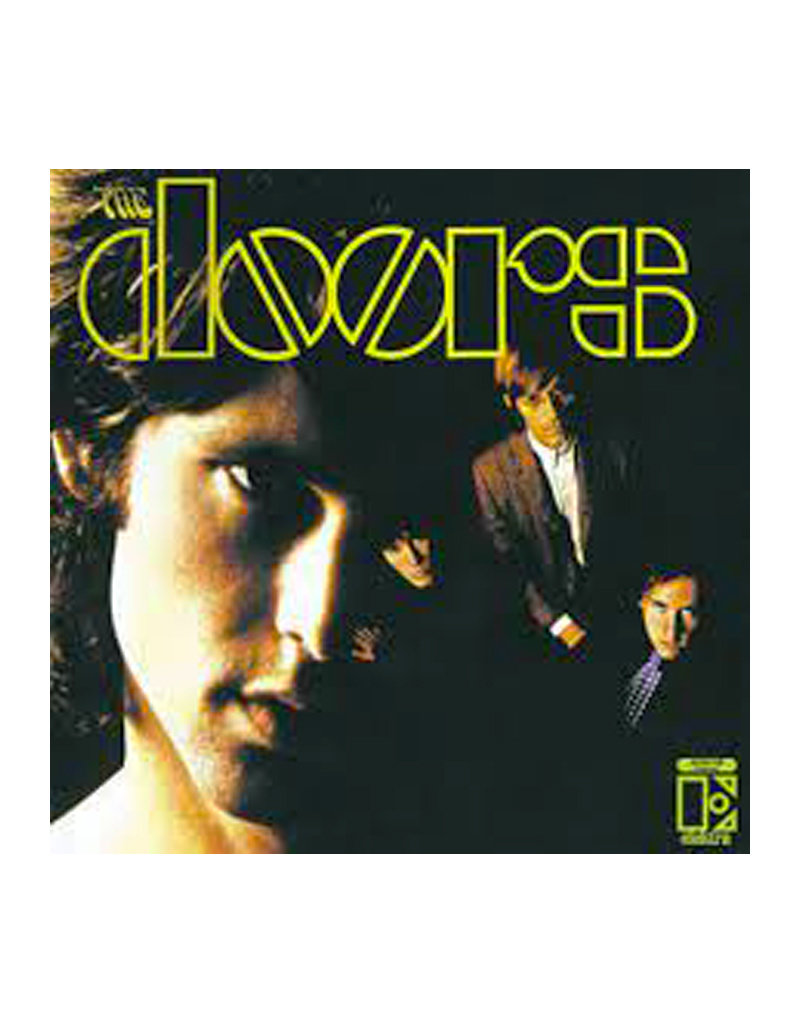 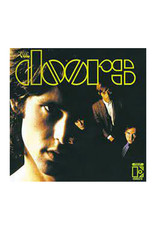 The Doors - The Doors

The Doors' self-titled debut album was released in 1967, and established the group as one of the best rock bands of the era. The album features a wide range of musical influences including, jazz, classical, blues, and rock. The album climbed up the Billboard 200 with help from the hit single "Light My Fire", eventually peaking at number 2, behind only "Sgt. Pepper's Lonely Hearts Club Band". The Doors went multi-platinum and is considered one of the greatest rock albums of all time.