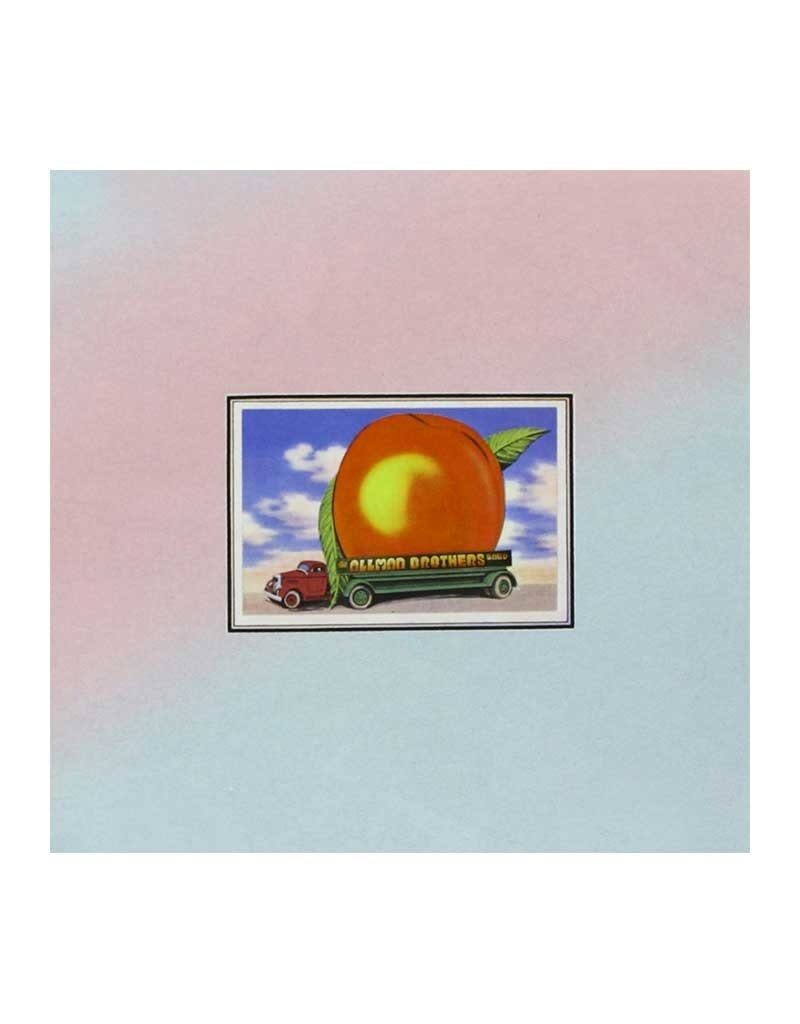 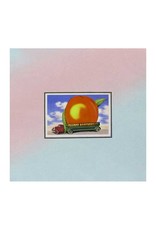 On their 1972 double album, Eat a Peach, the Allman Brothers delivered one of their most popular albums yet. The album would be their last to feature guitar player Duane Allman who was killed the year before in a motorcycle accident. Eat a Peach is split between studio songs, some featuring Duane, some written after his death, and live songs, including a 30+ minute version of "Mountain Jam" taken from their 1971 Fillmore East show. The album was an immediate commercial success, peaking at number 4 on Billboard's Top 200 Chart, and later going platinum.