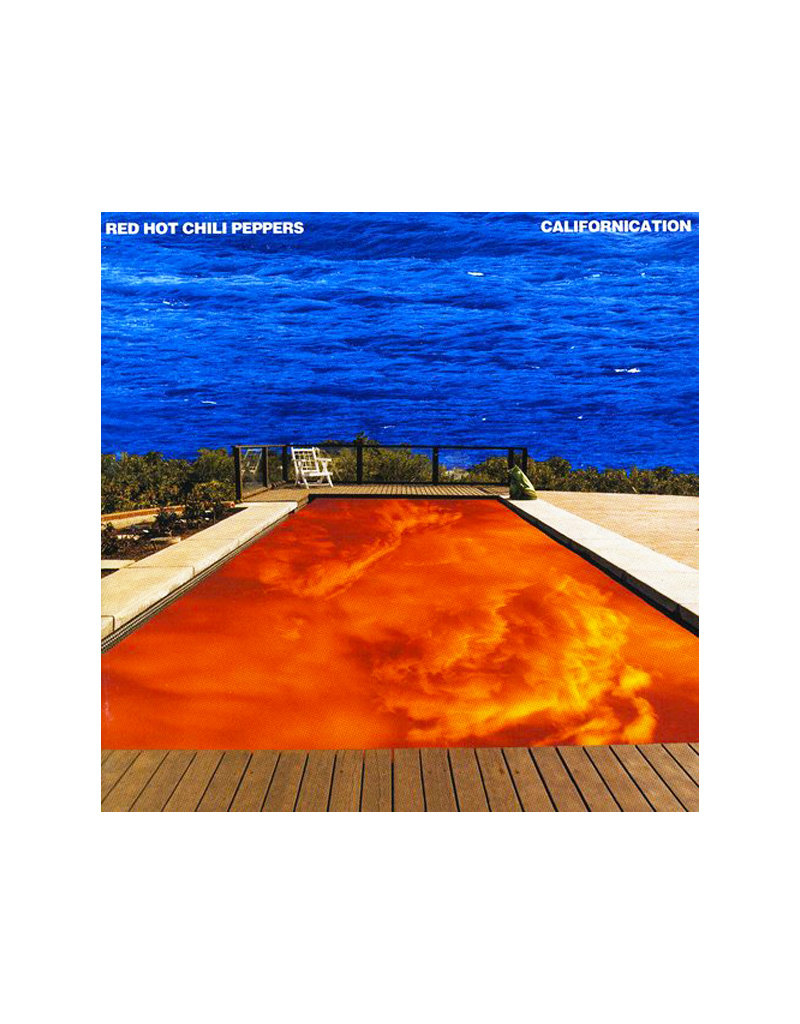 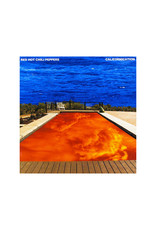 $12.99
California, addiction and self-destruction. Three pillars that define the Red Hot Chilli Pepper's career. Love them or hate them, the band has done more for the proliferation of alternative rock than any other band— except maybe Nirvana but ya know.

California, addiction and self-destruction. Three pillars that define the Red Hot Chilli Peppers from the earliest moments of their career to their arguable peak with the release of “Califonication’ in 1999. The funk-fusion band that came to dominate alternative rock sales forever, RHCP built a sun-drenched empire throughout the late ‘90s and this record was the peak to capture it all. Perhaps even capture the band at its purest. It saw the return of guitarist John Frusciante and the tone shifted towards the somber and introspective rather than their snarky, hip-funk recipe. It would land at #3 on the Billboard and produce a Grammy-winning single “scar tissue."