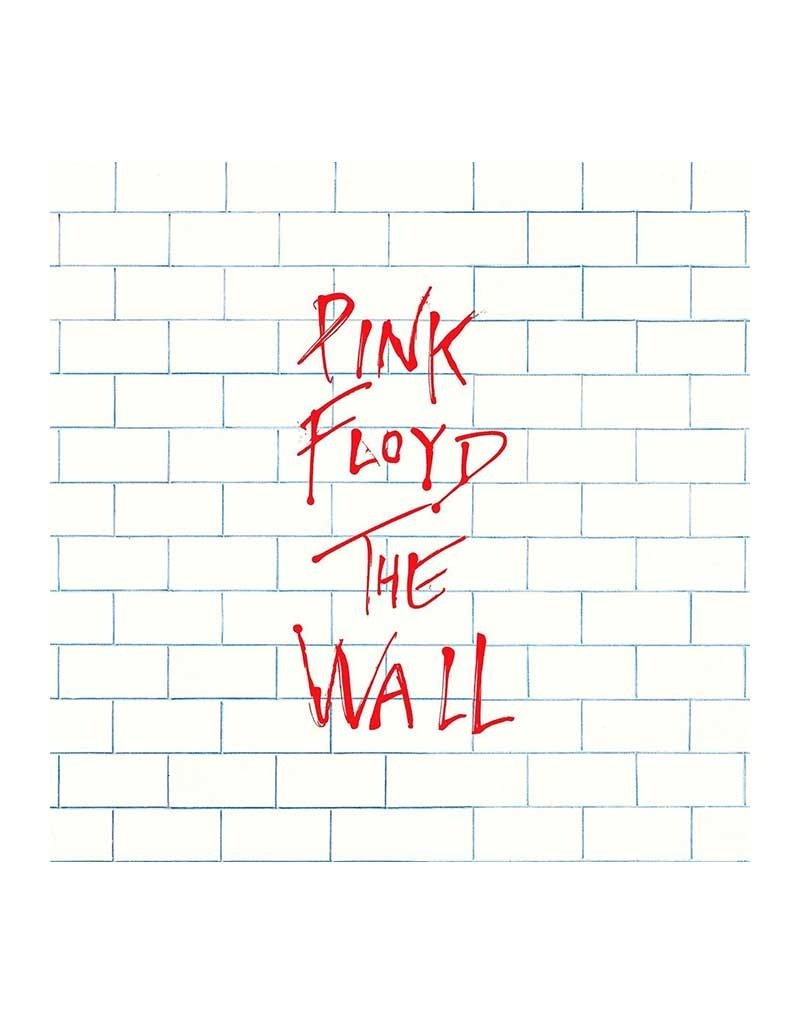 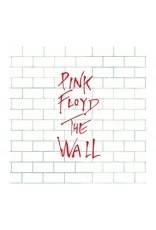 Released in 1979, The Wall is one of Pink Floyd's most loved albums and their second best-selling next to "Dark Side of the Moon". Roger Waters conceived the album on the band's 1977 "In the Flesh" tour, modeling the character Pink on himself and former bandmate Syd Barrett. The Wall is a rock opera that explores abandonment and isolation symbolized by the building of a wall. The songs create a storyline of events in the life of Pink, whose father was killed in WW2, which is when he starts to build his metaphorical wall. The Wall was a hit upon release, topping the Billboard charts for 15 weeks and going on to sell over 30 million copies, making it one of the best-selling albums of all time.