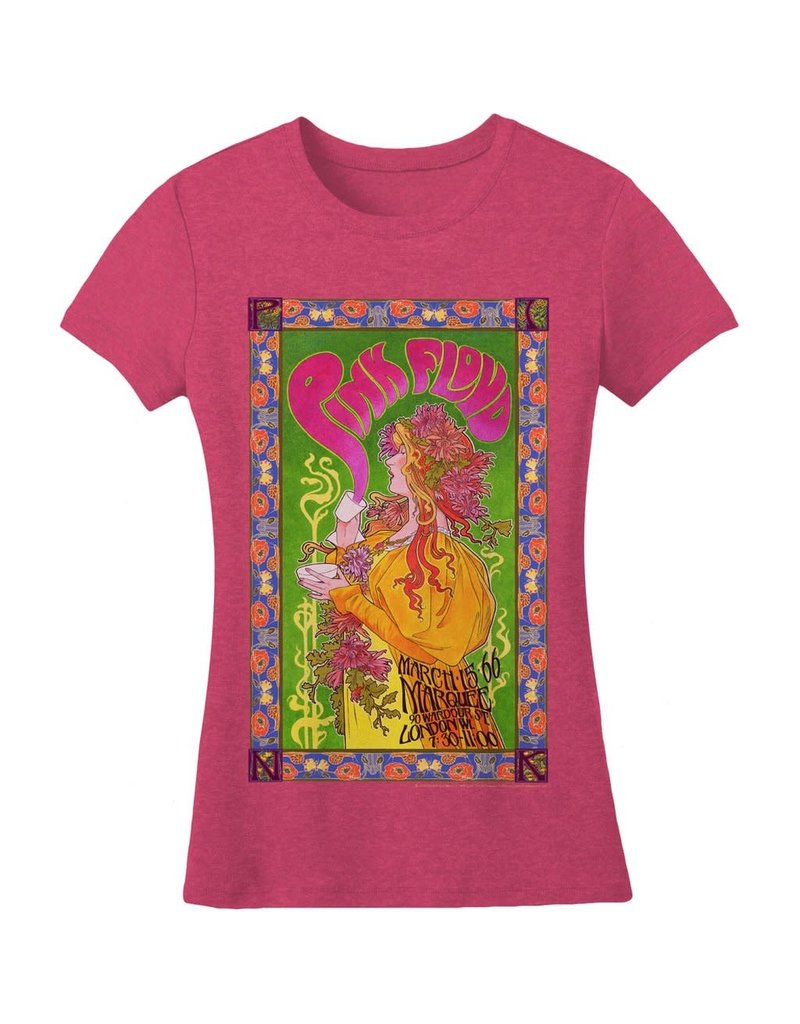 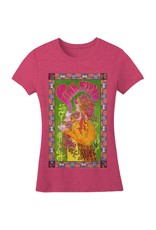 Pink Floyd played a killer set at the Marquee Club in London in 1966. It was at this show that their future co-manager saw the band live for the first time. Later that year the band signed a contract and by 1967 their first album "The Piper At The Gates Of Dawn" debuted. 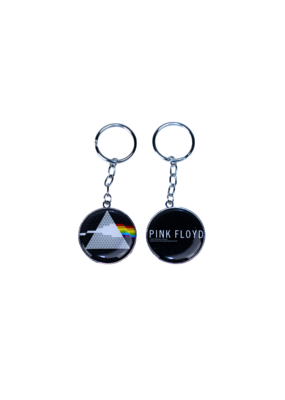 $8.99
Pink Floyd Dark Side of the Moon Domed Resin Keychain 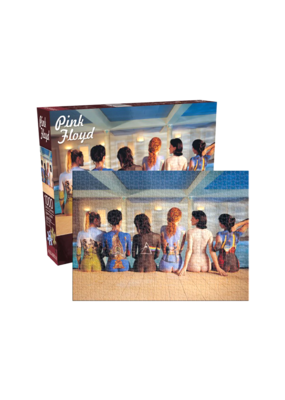 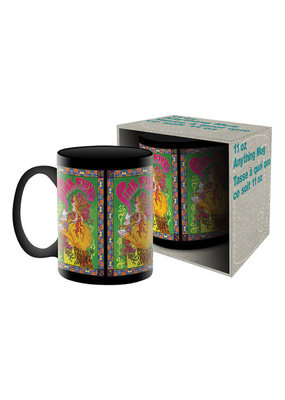 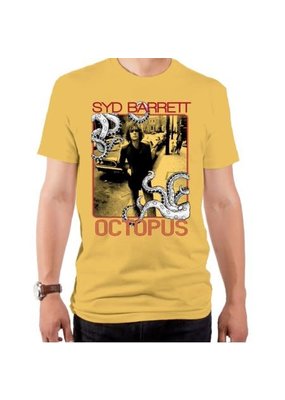 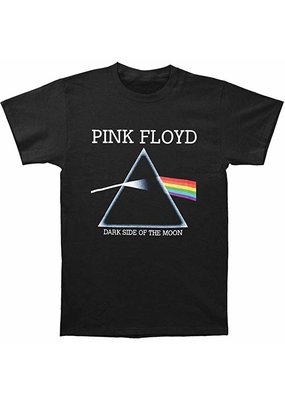 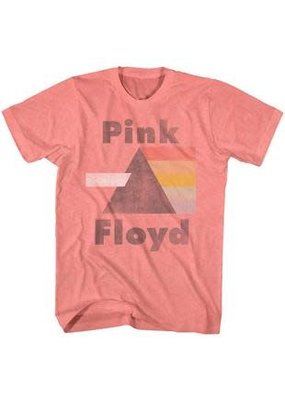 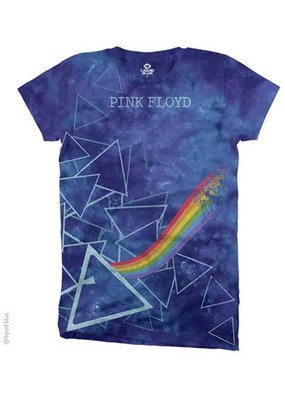