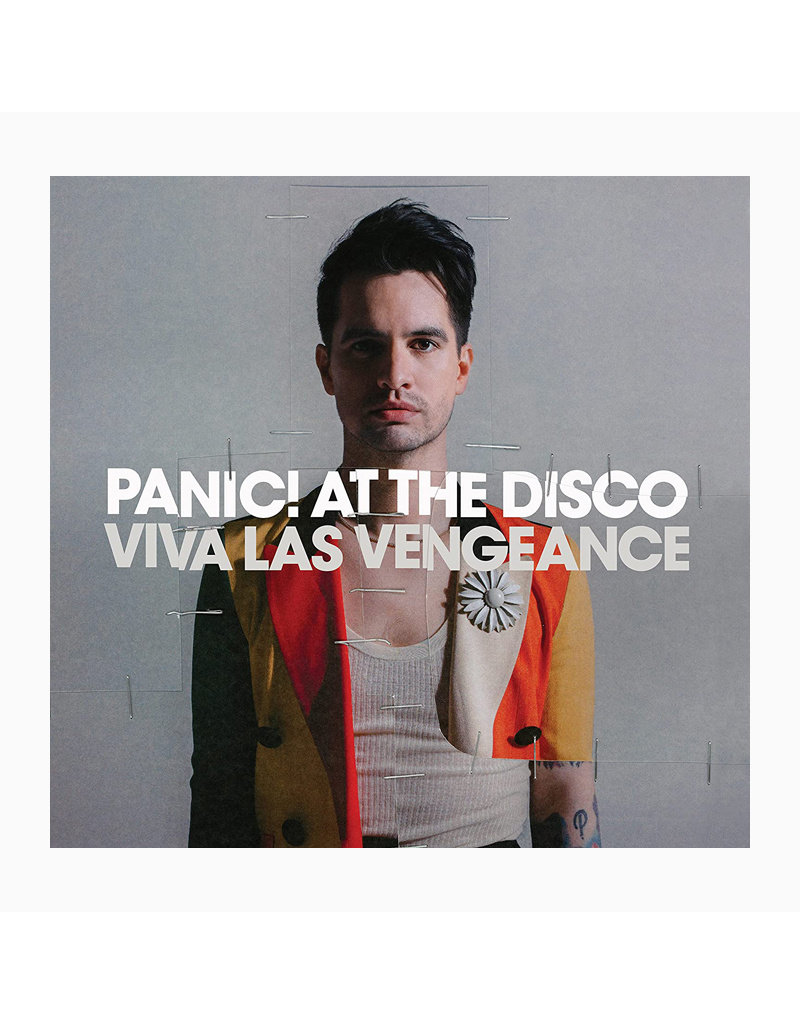 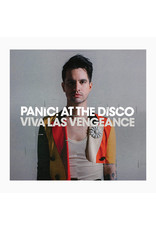 Urie proves rockstar was the role he was born to play on “Viva Las Vengeance.” Queen is one of Brendan Urie’s most obvious influences, but he takes it to the extreme this time around with a classic rock opera paying homage to his ‘70s rock heroes. Panic! At The Disco’s seventh studio album was recorded live onto an 8-track to further hit home the vintage vibe of the album.

Where Glee meets Scene, Panic! At The Disco started as a popular but polarizing emo-pop band from Las Vegas but quickly unraveled into the Brandon Urie show by the mid-2010s. Their willingness to experiment and aptitude for writing catchy songs immediately shot them from indie obscurity to mainstream success. The band’s first two albums, “A Fever You Can't Sweat Out” and “Pretty. Odd.” were some of the band’s most successful albums until the band morphed into Urie’s solo project in 2015. The move would bring new life to the name of “Death of a Bachelor” and “Pray for the Wicked,” matching their early success with a more mainstream pop direction. 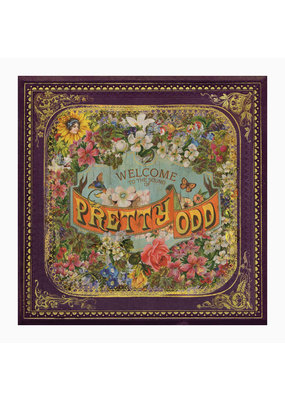 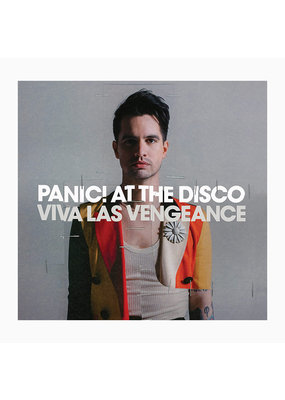