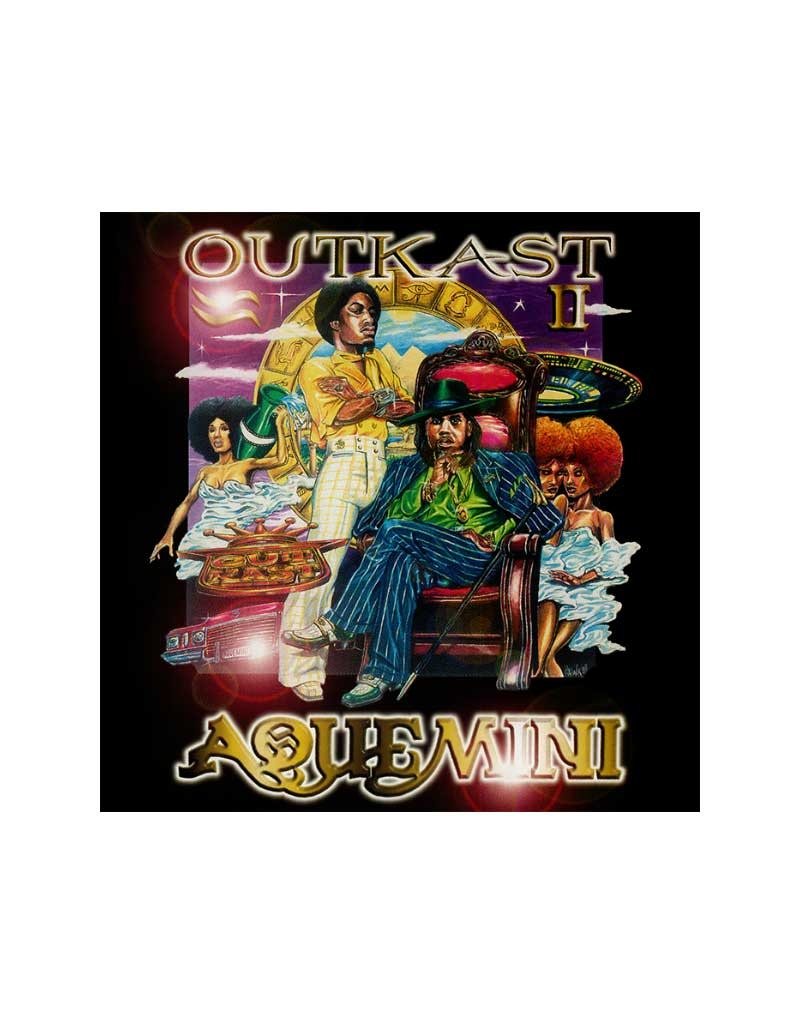 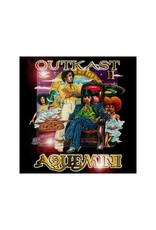 Following the commercial success of ATLiens, Outkast were allowed to take production into their own hands, expanding on the futuristic sound of their previous album by incorporating live instruments. The result was one of the greatest rap albums of all time, and a milestone in southern hip-hop. Aquemini's title is a mash-up of Big Boi and Andre's zodiac signs, which is indicative of the album's recurring theme of the differing personalities of the two group members. Released to rave reviews from critics, the album went platinum within two months and peaked at number 2 on the Billboard 200 chart.