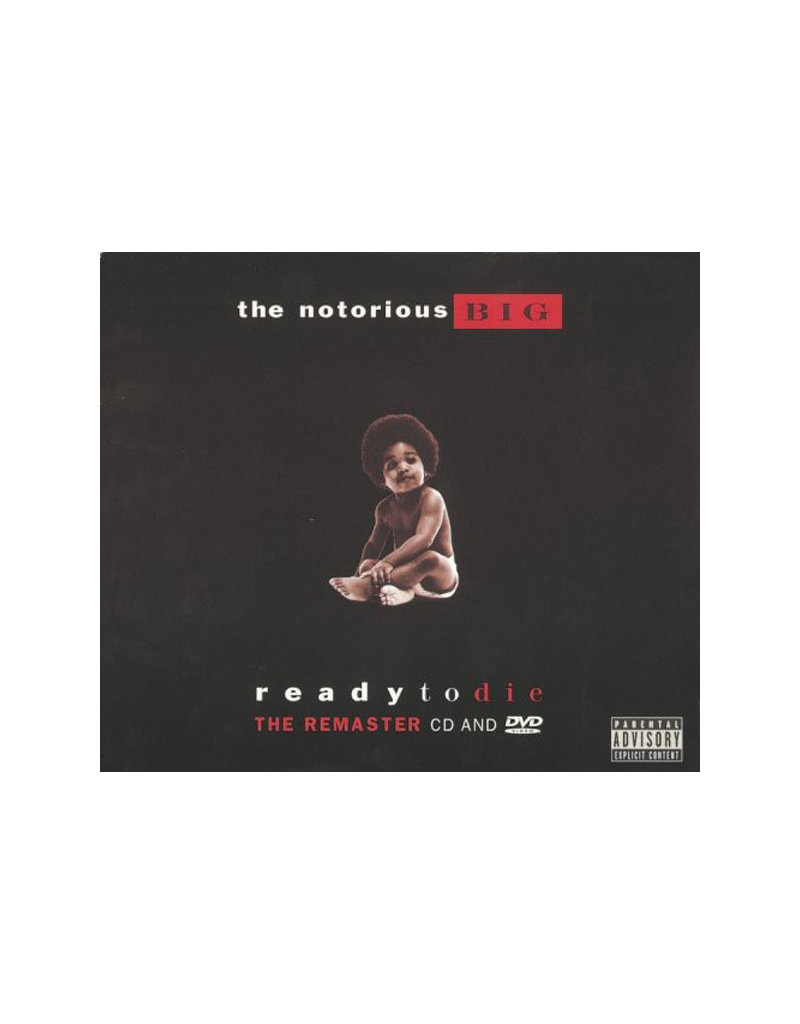 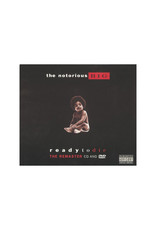 $15.99
The debut album from the not just notorious but legendary B.I.G. Street cred, artist cred, sales and radio play, Biggie had it all. “Ready To Die” would become the blueprint east-coast rappers looked to when making albums for years to come.

The debut album from the not just notorious but legendary B.I.G. Opening with the literal birth of Biggie, the epic of a rap album is as much autobiographical as it is a single-making machine. Street cred, artist cred, sales and radio play, Biggie had it all. And partly because of its versatility, “Ready To Die” would become the blueprint east-coast rappers looked to when making albums for years to come. Biggie’s story comes to a tragic end, but his early death makes you appreciate the epic size of this record even more. It was larger than life, just like the man himself. He was Ready to Die.

Few measure up to the brief career of the Notorious B.I.G. He was compared to contemporary Tupac and would continue to draw comparisons ad nauseam to modern greats like Jay-Z and Kendrick Lamar. But what was the B.I.G. deal? Well, his influence stems from his sheer talent as an emcee. Flows as smooth as Versace threads coming from a distinct biggie voice growling stories about luxury and depravity, pop gleam and gutter practices. He captured inner-city living in a deeply personal way that blurred the line between reality and fiction. Also adding to the legend, he was shot and killed before the release of his second studio album ironically called “Life After Death.” In some ways, his death truly was what sealed him in the memory of hip-hop. Hard to imagine what could have been but what changed the game forever.