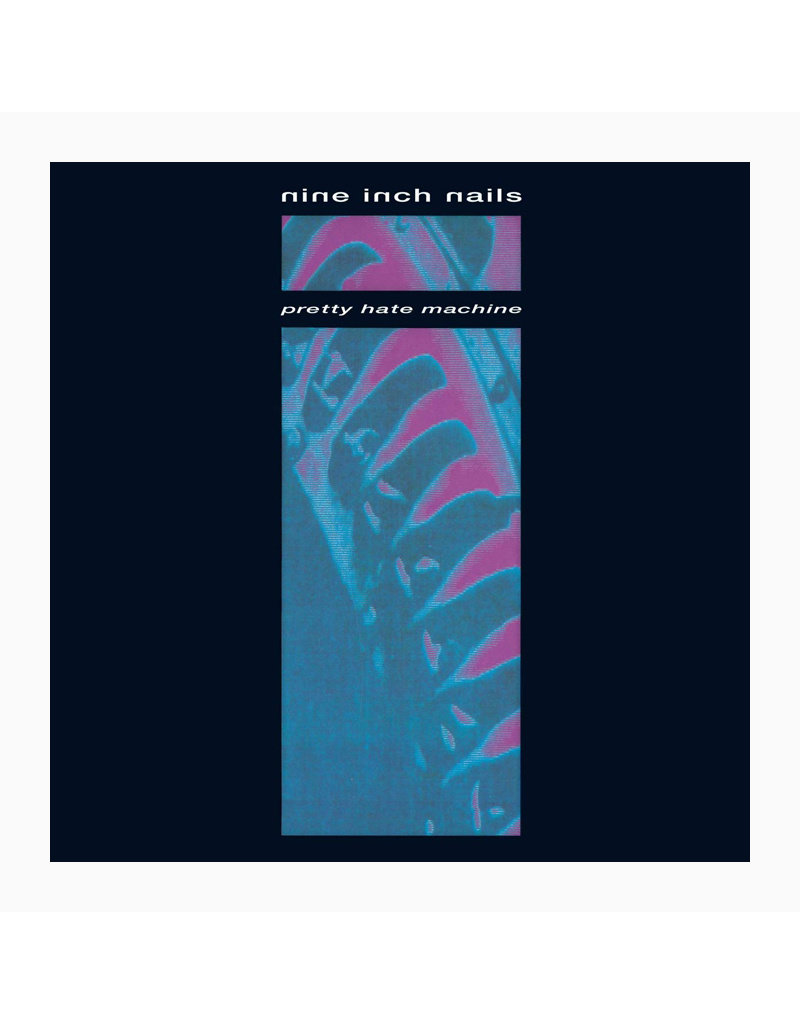 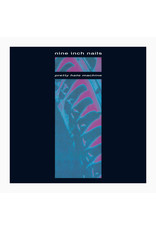 The debut album from Nine Inch Nails, “Pretty Hate Machine” laid the groundwork for what would be their iconic mix of pop, EDM and heavy rock. Aiming for equal parts sexy and dangerous, Trent Reznor’s lyrics and vocals on this album are raw and unfiltered. In hindsight, Reznor looks back at the album as a little immature but thought no one would hear it anyway. But critics look back at the album as innovative thanks to its sincerity reflecting a natural evolution from Depeche Mode and New Order. 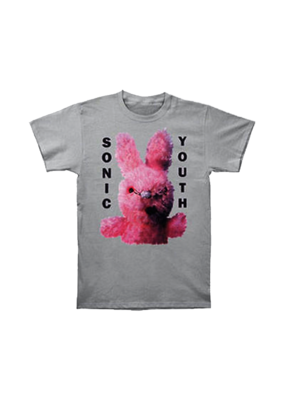 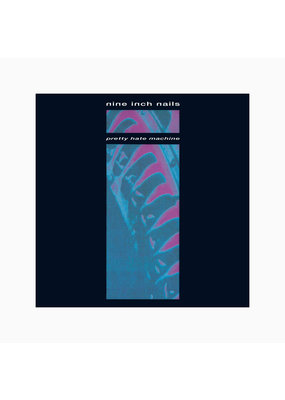