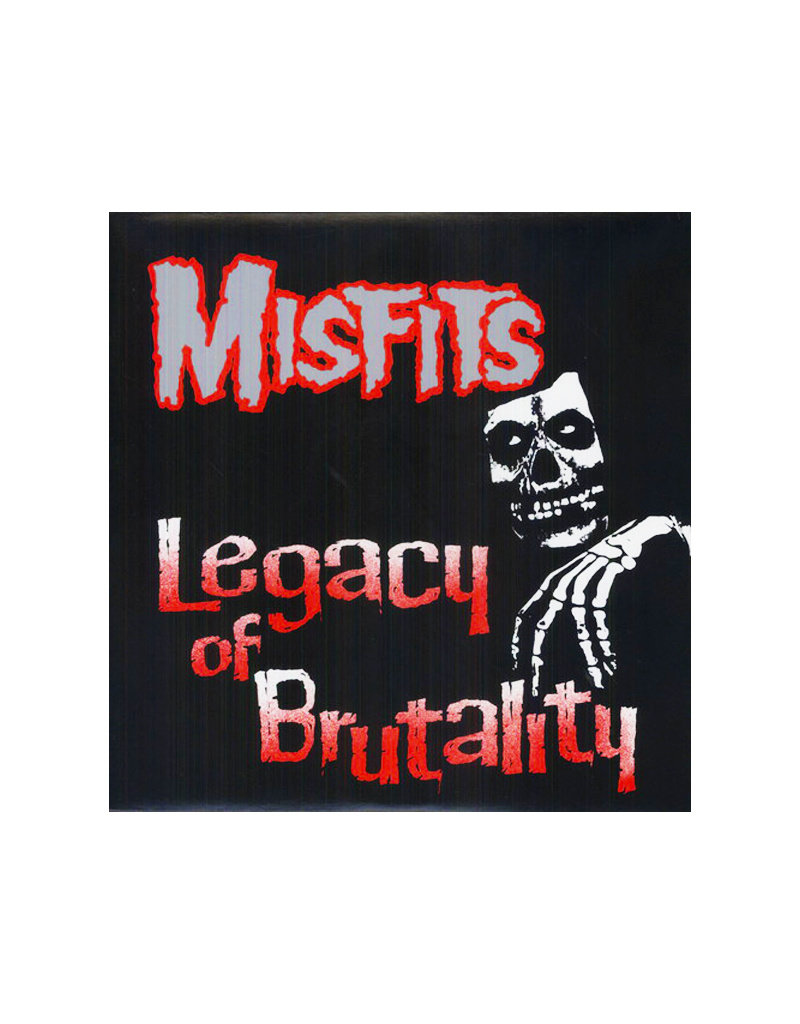 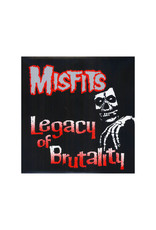 $15.99
​​The 1985 compilation album on CD that vocalist Glenn Danzig overdubbed the hell out of featured many of the band's Static Age era hits, including rare cuts like "American Nightmare" and "Who Killed Marilyn?"

The 1985 compilation from the classic horror-punk band, Misfits. One of the most widely available releases from the band, “Legacy of Brutality” holds a nostalgic place for many punk music collectors. Lead vocalist, Glenn Danzig, notoriously overdubbed many of the instruments and in doing so avoided paying royalties to former members of the band. This would contribute to the band's ultimate split and legal spat until returning with new releases in the ‘90s. To be fair, Danzig’s overdubs were better anyway.

Punk is for misfits, and the Misfits defined punk. Or at least a particular aesthetic of punk, with their B-film horror movie makeup and costumes to their iconic “crimson ghost” skull. The New Jersey band would become synonymous with Halloween and general teenage high-jinks after dark. The evil Elvis himself, Glenn Danzig also contributed to the band's iconic sound with his mumbly, sometimes slurred vocals. Perhaps one of the most legally troubled bans in history, Misfits’ history is as rough as their recordings but as the lord intended, the band has healed and can shout “I ain’t no goddamn son of bitch,” until they croak.