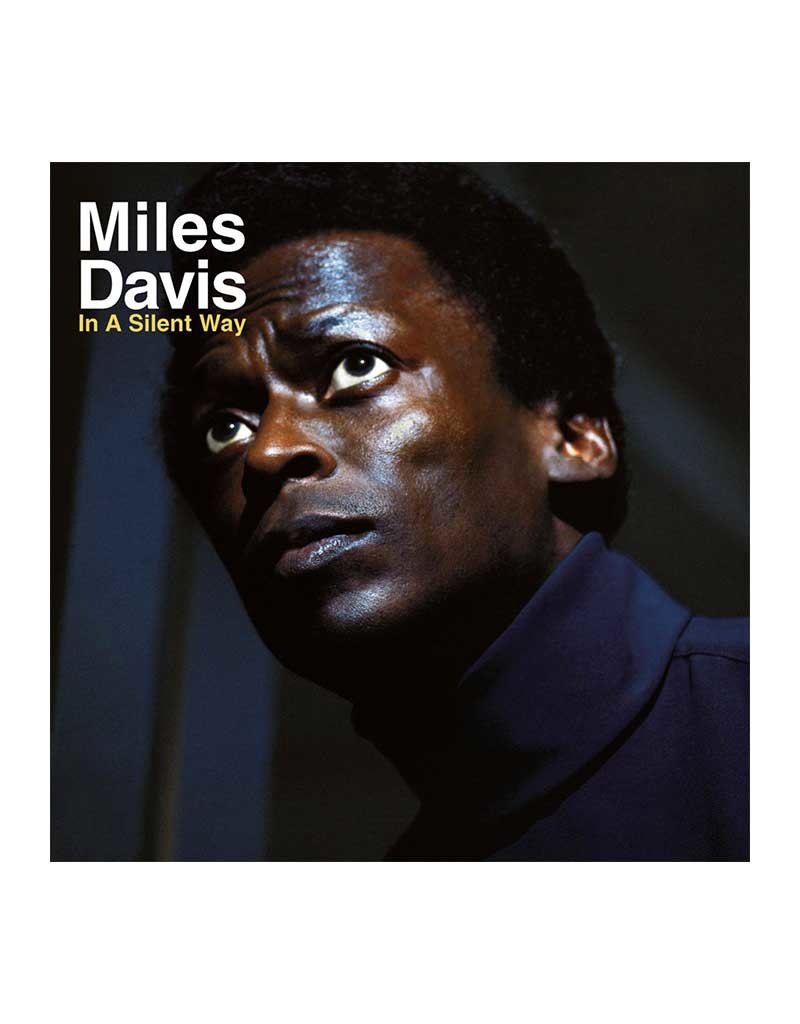 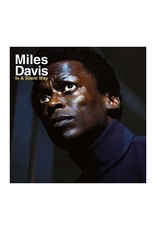 Miles Davis - In a Silent Way

In a Silent Way, released in 1969, saw Davis moving away from jazz traditions by incorporating rock elements such as electric guitar. The album received mixed reviews from rock and jazz critics upon release, with rock critics enjoying the new direction Davis's music was heading, while its incorporation of electric instruments and experimental structure were controversial to jazz critics at the time. In the years that have followed, In a Silent Way has been regarded as one of Davis's best works.