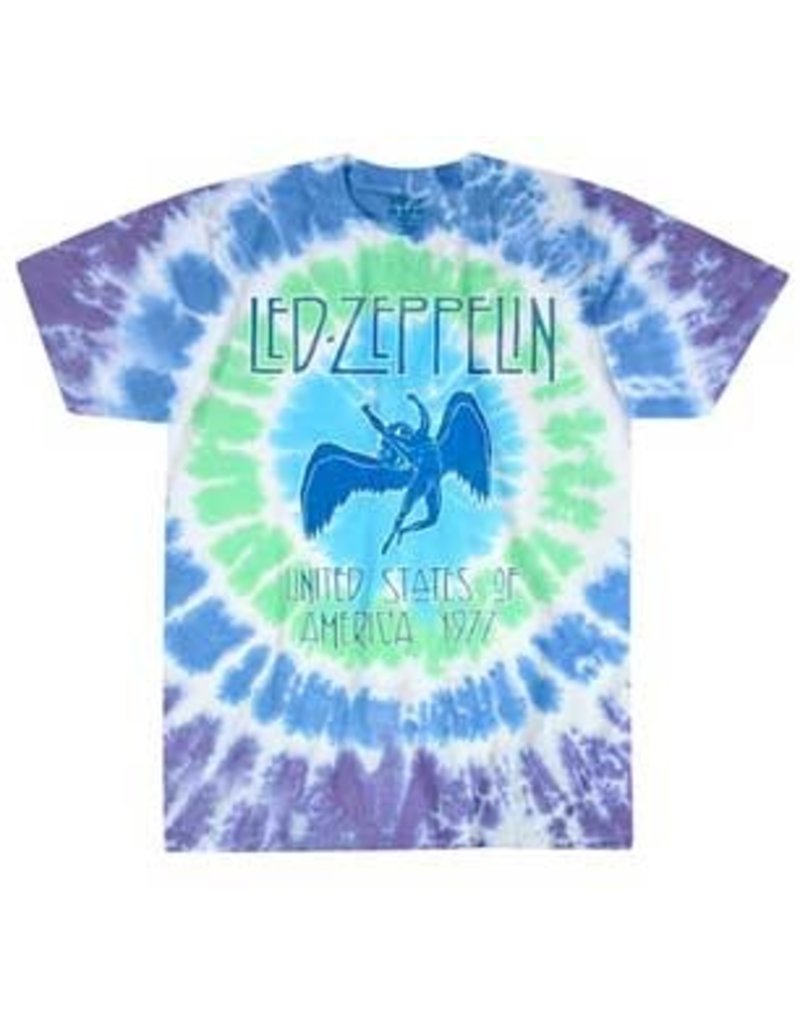 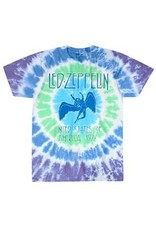 $31.99
This officially licensed Led Zeppelin t-shirt is made from 100% cotton. Due to the process of creating a tie-dye shirt, the exact color and pattern you receive may differ from the image displayed.

Led Zeppelin's 1977 USA tour was the last full tour the band did in North America. It was so large that it was split into 3 legs and ended in August of that year. 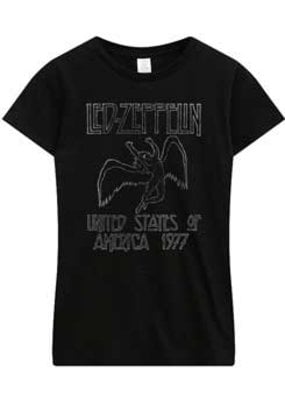 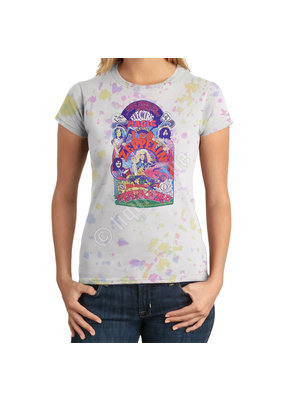