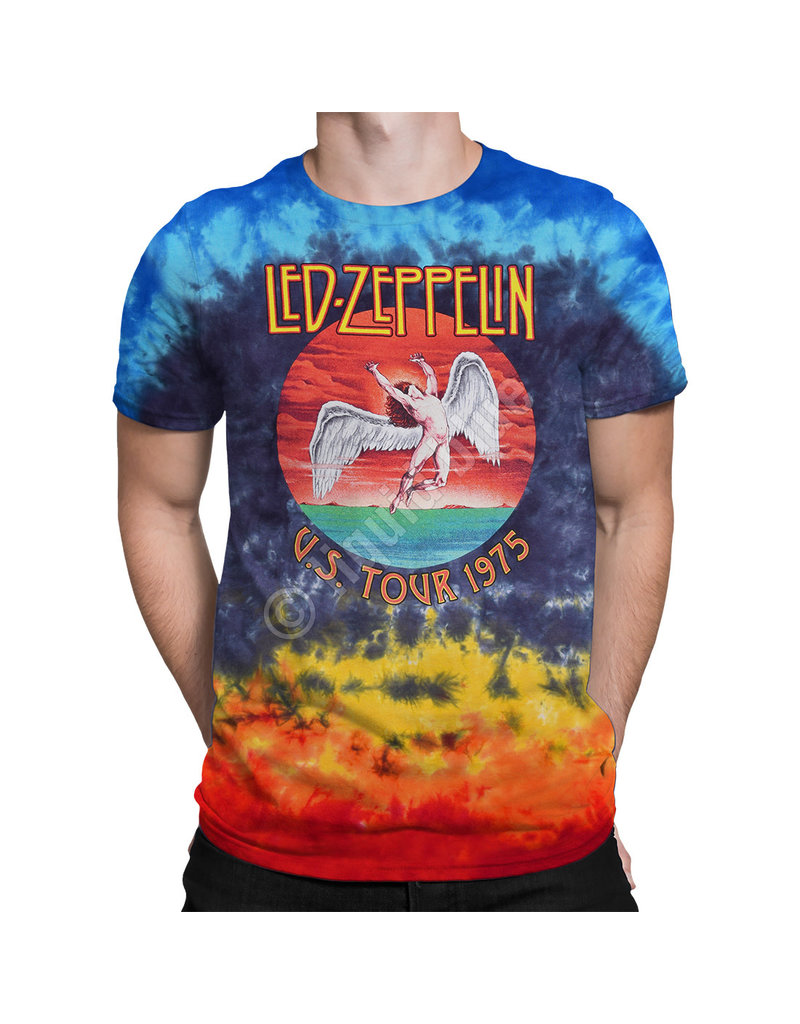 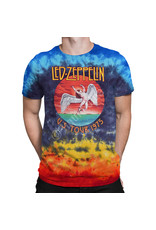 $31.99
This officially licensed Led Zeppelin t-shirt is made from 100% cotton. Due to the process of creating a tie-dye shirt, the exact color and pattern you receive may differ from the image displayed.

In 1975 Led Zeppelin went on their 10th tour around North America. This one was the most grand yet, with larger light shows and more upbeat performances. Robert Plant himself stated that it was the most successful tour that they had accomplished together so far. 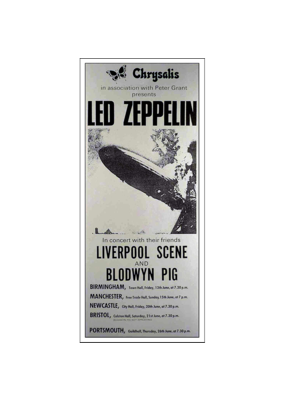 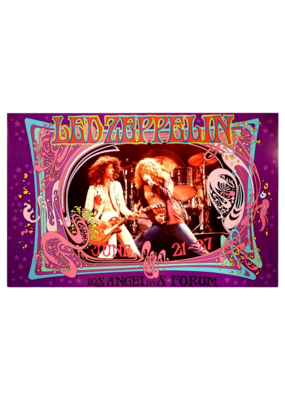 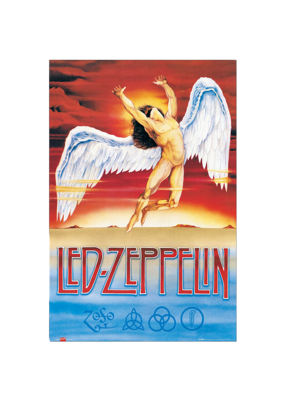 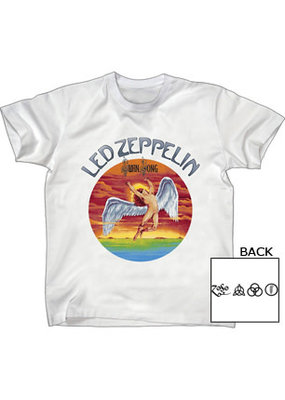 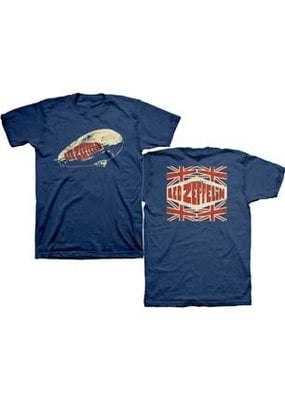 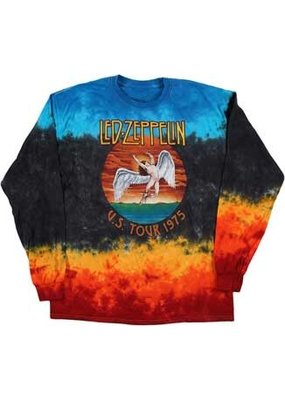 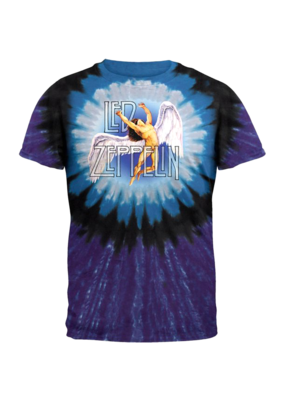