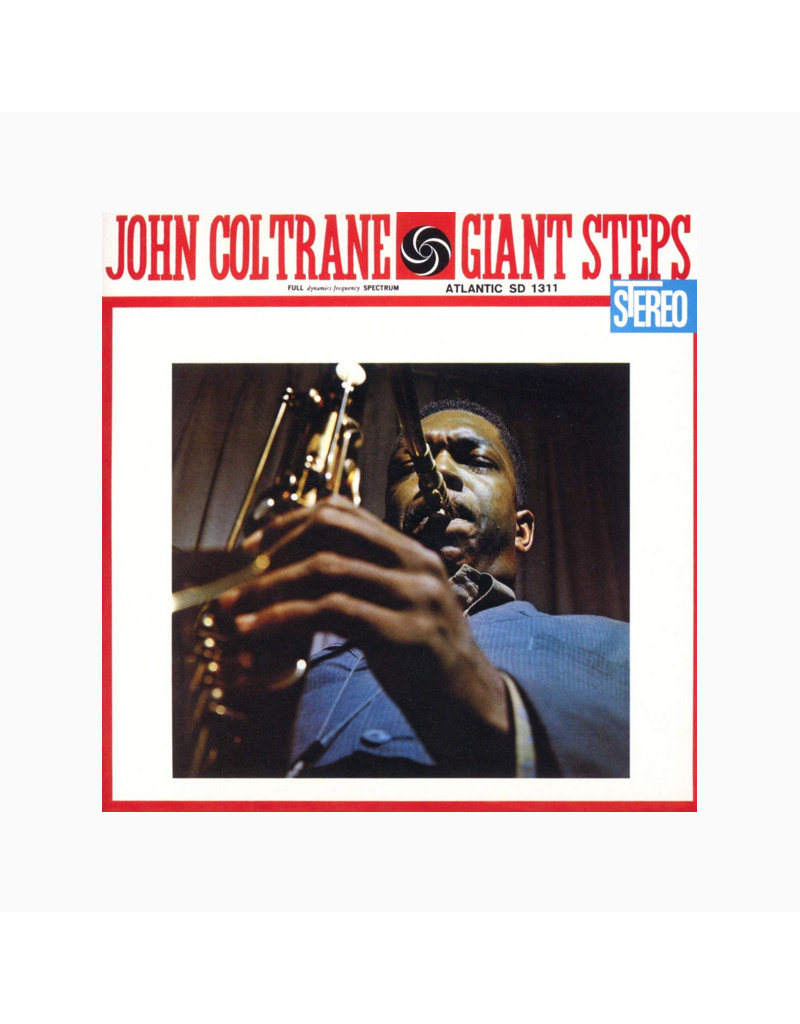 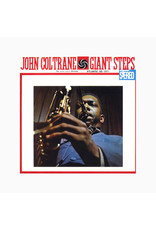 “Giant Steps” was quite literally considered a giant step in innovating John Coltrane’s sound. On the record, Coltrane experiments with chordal improvisation, creating his fast-paced, manic solos and making this record one of his most iconic releases. The recording of this album coincides with his efforts to get clean telling DownBeat Magazine that he was feeling dejected and dissatisfied with his playing up until this point. But his work on this album would go down in history as one of his most influential, being regularly studied in formal academic programs and in street jazz clubs for decades to come. 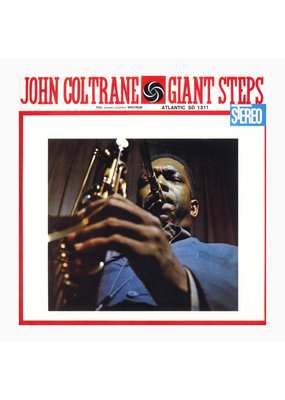