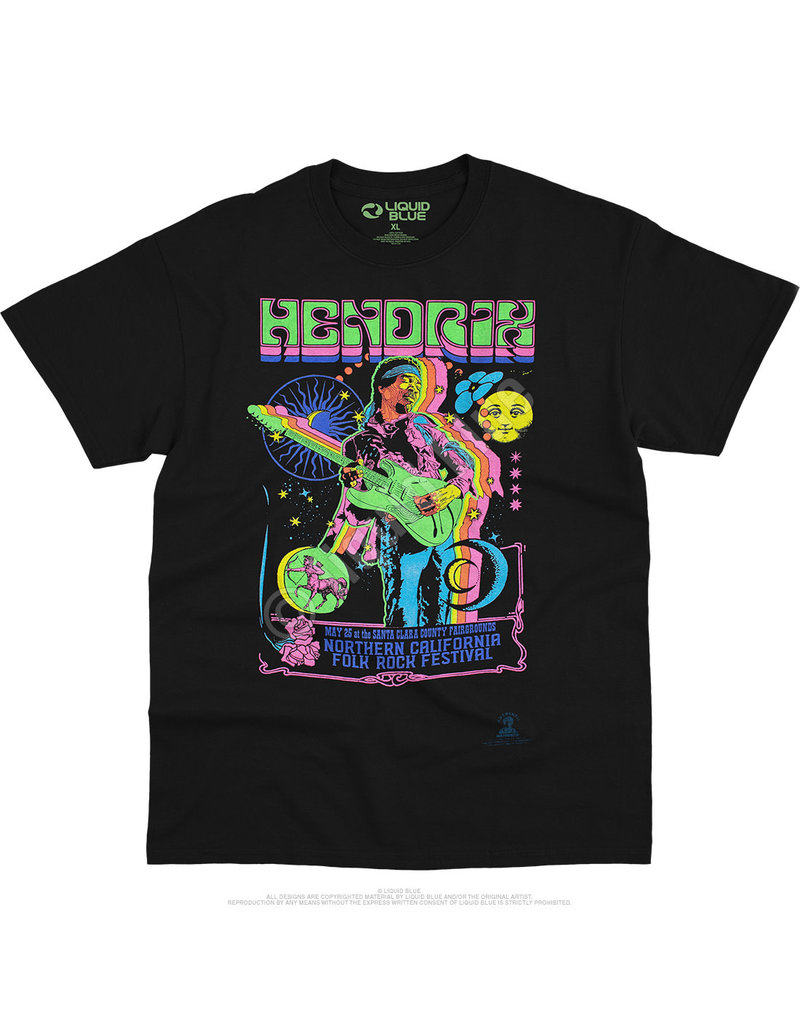 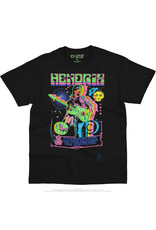 $29.99
This officially licensed Jimi Hendrix t-shirt is made from 100% cotton.

The 1969 Northern California Folk-Rock Festival was one of The Jimi Hendrix Experience's biggest performances, where they headlined among other artists like Jefferson Airplane and The Chambers Brothers. 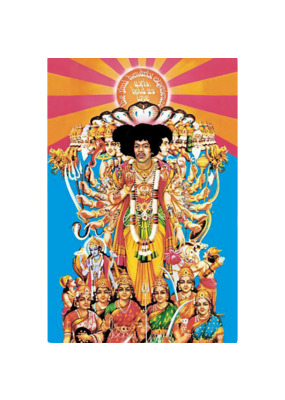 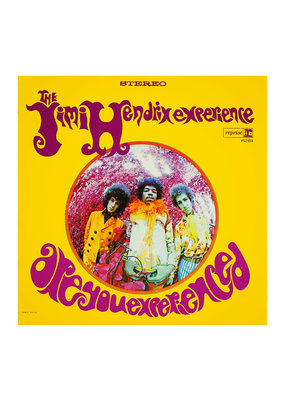 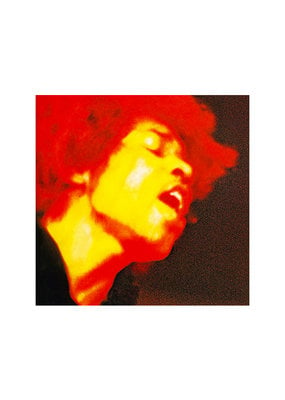 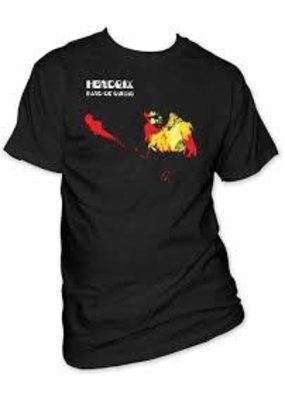 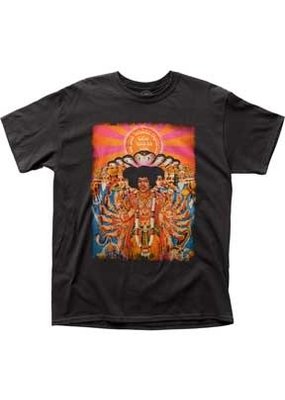 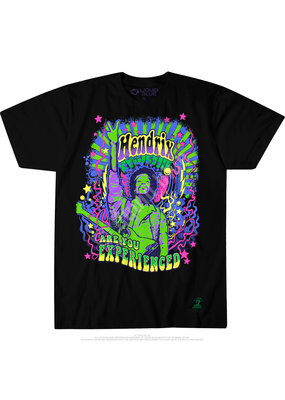 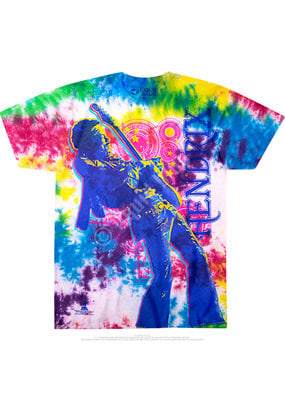