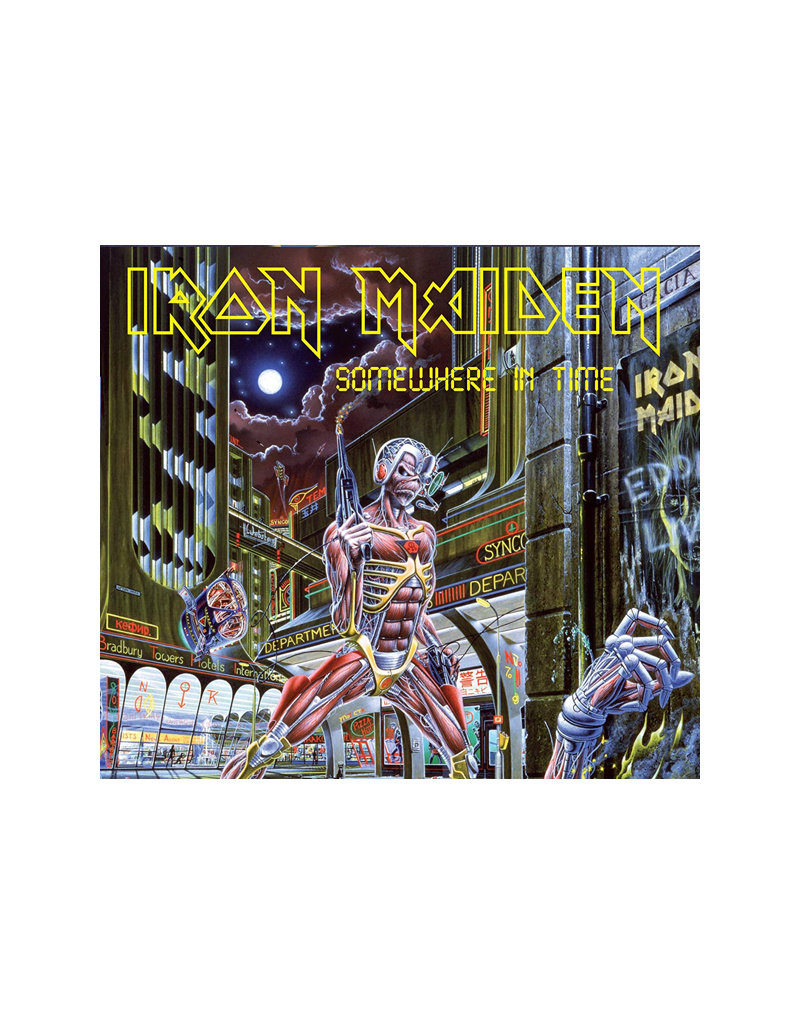 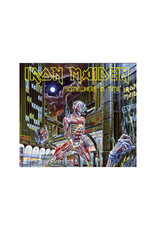 By the mid-'80s, Iron Maiden had proven themselves to be one of the most essential metal bands of the time and was feeling the pressure. After a grueling long tour for “Powerslave,” the crew was burnt out entering the studio for their sixth album, “Somewhere in Time.” Feeling as though they needed to elevate their sound, the band pivoted toward a relatively new device at the time, synthesizers. It would be their first album to feature the instrument and would inform the album’s futuristic theme. Many credit guitarist Adrian Smith for the album, writing and performing wicked parts on some of the most impressive tracks like “Wasted Years,” “Sea of Madness” and “Stranger in a Strange Land.” The futuristic Iron Maiden album that introduced cyborg Eddie to the world is still remembered fondly among fans and critics.

Second only to Black Sabbath, Iron Maiden dominates the world of metal with their legacy and influence. They inspired everyone from thrash’s big four to even pop stars like Lady Gaga. There’s a reason why they’ve amassed a vast, undying fanbase. But what made a pastey group of east Londoners from 40 years ago so important? Simply put, Iron Maiden made people take metal seriously. Iron Maiden had the sheer talent as classical-esque composers, lyrical and storytelling ability, epic live shows and iconic branding (long live Eddie— I guess he’s undead but you know what I mean). To top it off, they were self-made, adopting punk DIY ethics of self-promotion and self-releases, proving that anyone could do it with a bit of luck. 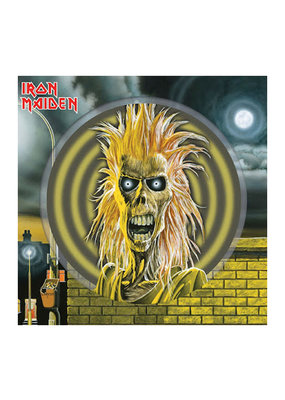