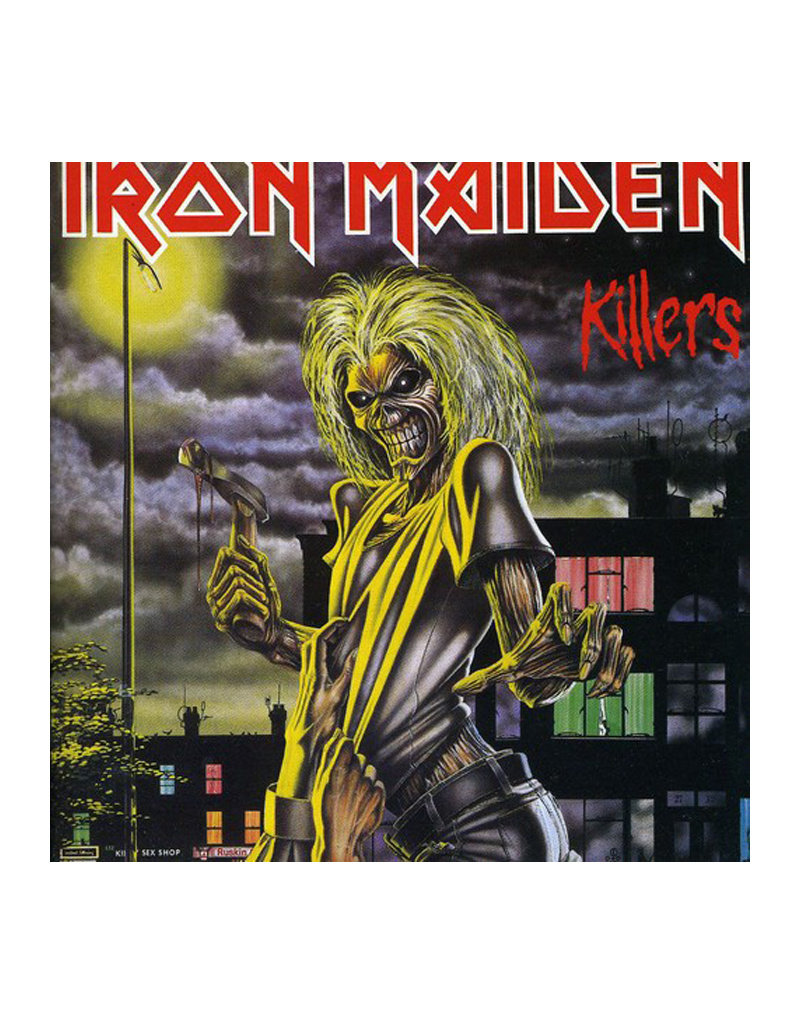 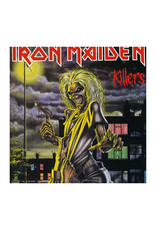 Not quite as raw as the first and not quite as progressive as the next, Iron Maiden’s sophomore album “Killers” was a bit of a sophomore slump. Despite being knocked by fans and critics alike, “Killers” is an interesting snapshot of the between times. The hit song of the album, “Wrathchild” is the often most visited and performed track from this era. But instrumental “Genghis Khan” and title track “Killers” stand out. Producer Martin Birch began working with the band on Killers and his touch significantly cleaned up Iron Maiden's sound from their toilet circuit days in the punk scene. Then lead vocalist, Paul Di'Anno drew much of the criticism and would leave the band shortly after the tour for “Killers.”