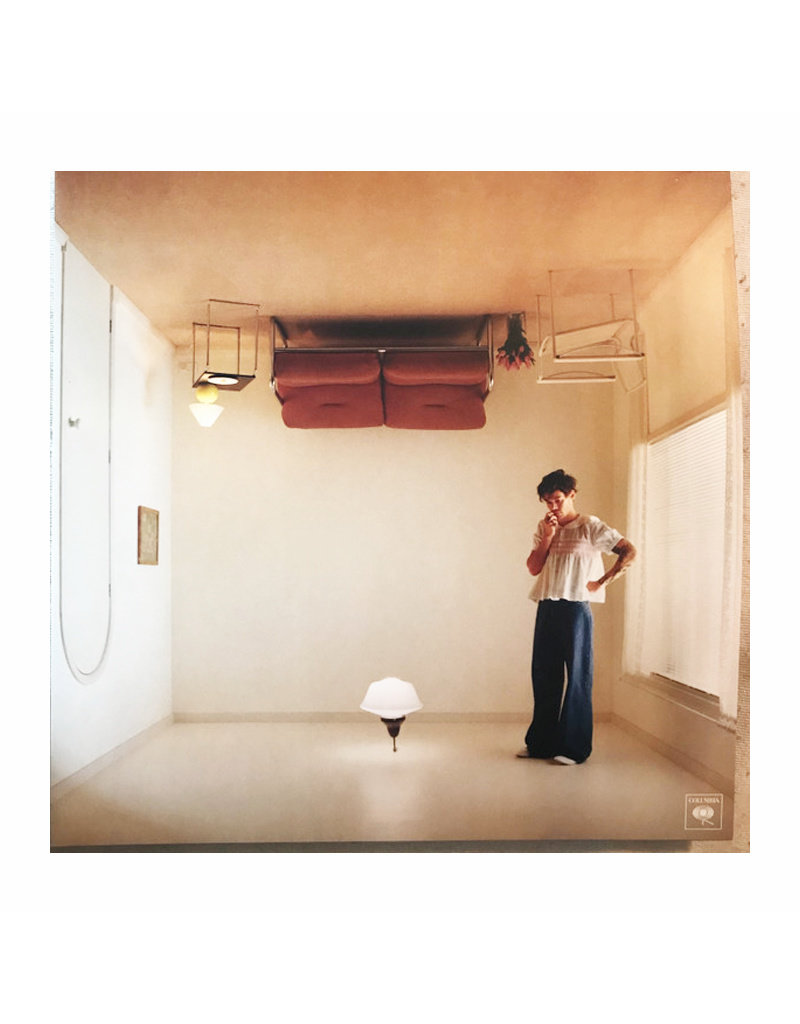 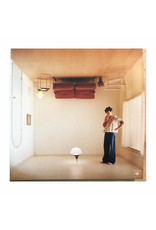 The third studio album from pop star Harry Styles finds him at his most personable and oddly happy.  It’s a mellow album with little to no worries, a sweet spot for Harry. Tracks like “Little Freak” revisit the common theme of missing a lover without obsessing too hard. Styles is simply “just thinking about you” while going through life, not too worried about what they’re doing now, just happy to have made memories. There’s still plenty of melancholy with tracks like “As It Was,” exploring ideas of loneliness and isolation over 'an 80s-inspired synth beat. Overall, it's a solid release perfect for any fan's collection.

Pop-star rising from boyband One Direction, Harry Styles, has been compared to Taylor Swift and Justin Timberlake in terms of his modern importance as a teen idol. Pulling influences from David Bowie and Fleetwood Mac, Harry has set himself apart from his boyband past by reprising the rockstar title for the modern age. His song “Sign of the Times,” released in 2017, made it on to Rollings Stone’s best 500 songs of all times list and has become a regular stay in the Billboard top 100 with songs like “Watermelon Sugar,” “Adore You” and “As It Was.” 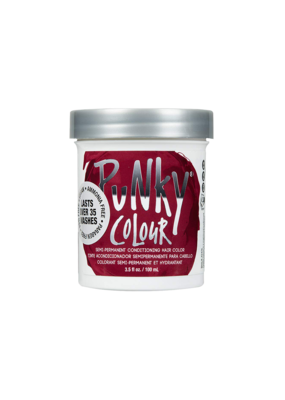 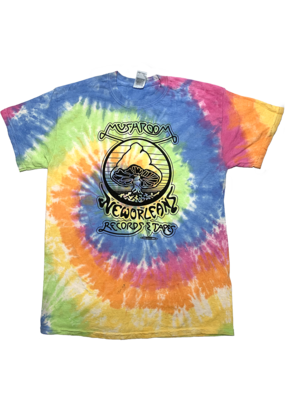 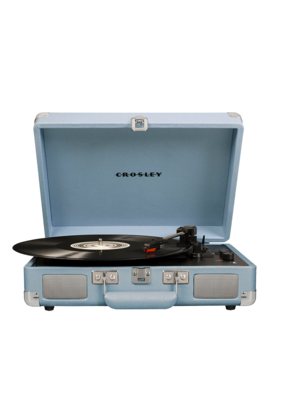 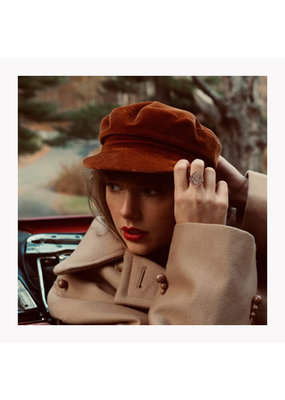 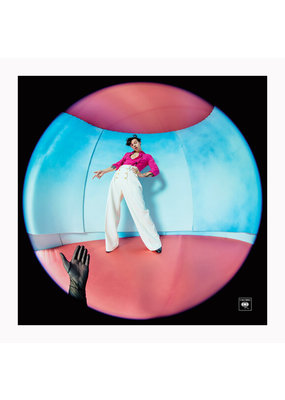