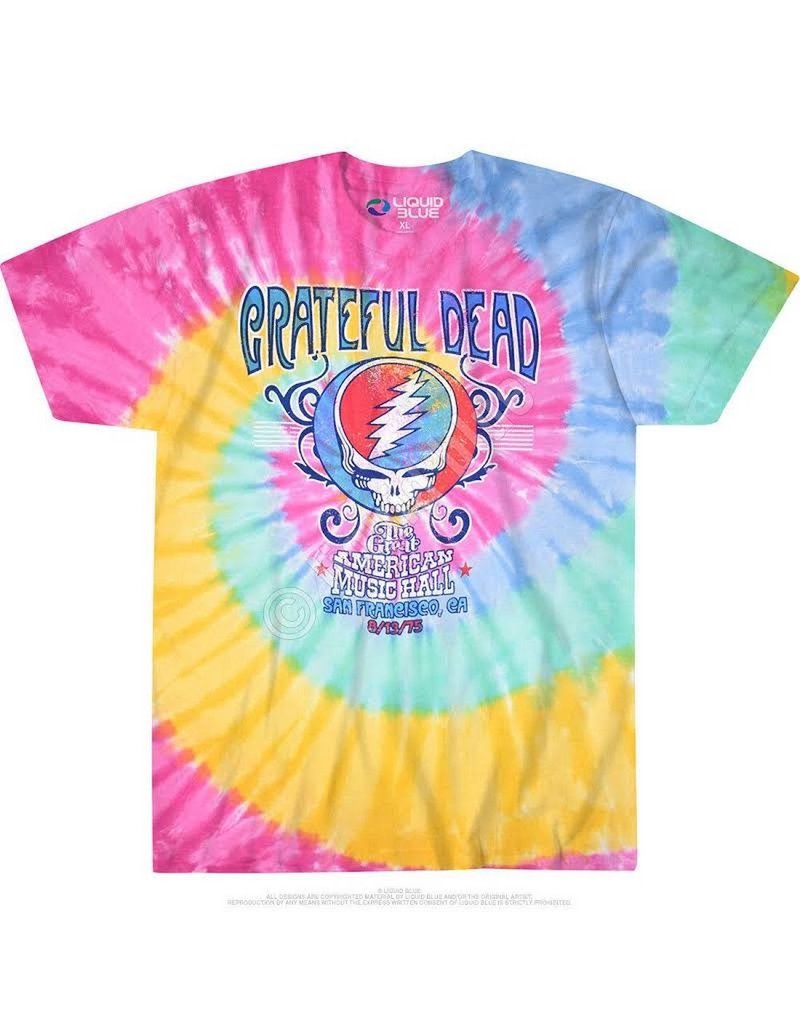 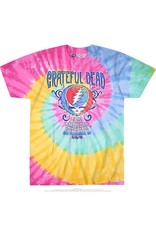 For a band like the Grateful Dead, known for legendary performances, their show at the Great American Music Hall in San Francisco on August 13th, 1975 stands out. The band only played 4 shows during that entire year, which is out of the ordinary for a group that toured non-stop at the time. Because the Great American Music Hall holds less than 1,000 people (another unique thing about this show), it was an invitation-only performance. The band debuted their third album, "Blues For Allah", in a live setting. 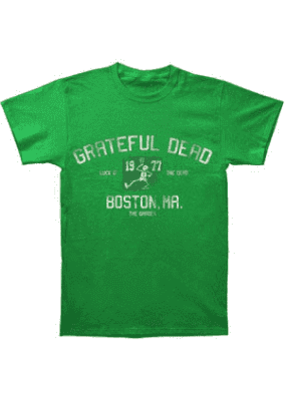 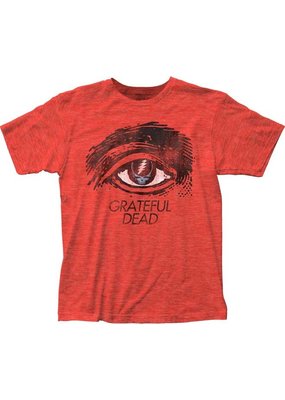 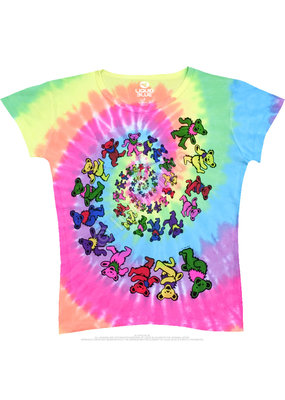