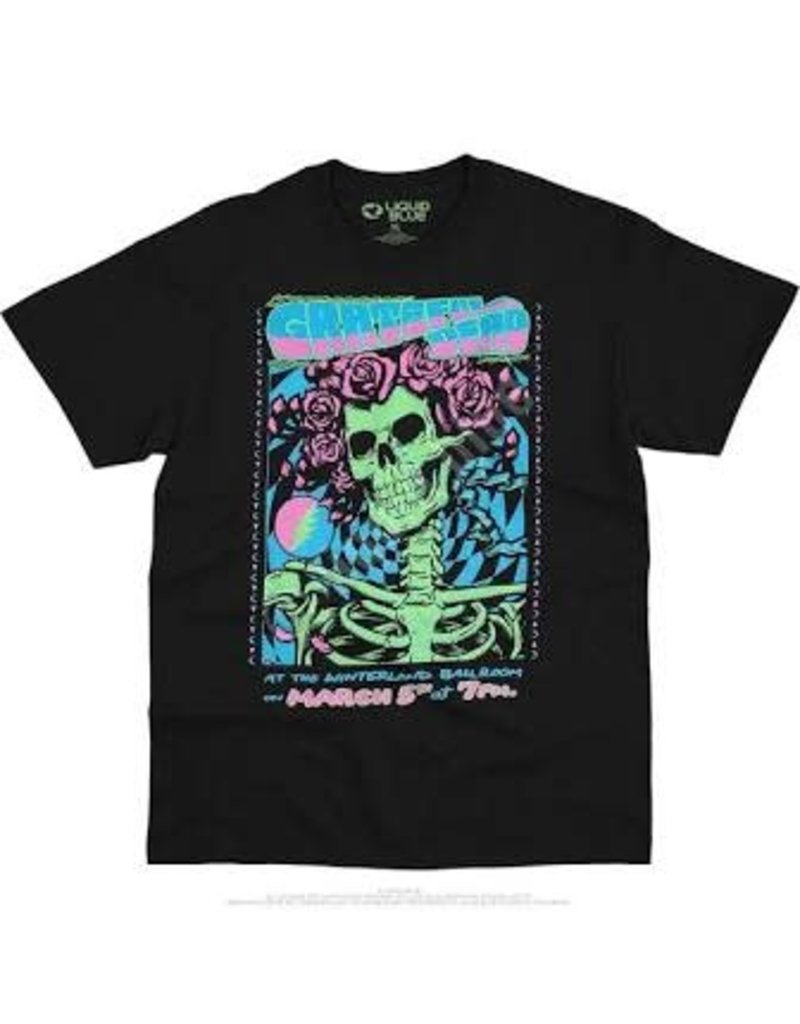 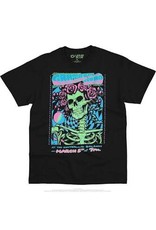 Man, these vibrant colors really bring out Bertha's eyes. The "skeleton and roses" logo that all Dead Heads know and love came from a 19th-century illustration from a book of Persian poems the artists discovered in the public library.

The Grateful Dead is one of the most popular bands to ever grace this earth. They were founded in California and toured all over the world from 1965 to 1995. They were one of the headliners of the popular 1969 Woodstock festival and are known for their whirlwind American cross country tours. They have one of the most devoted fan bases to ever exist, called the Dead Heads. These folks decked themselves out in tie dye and followed the band all around the country for many years. Dead Heads of all ages are still around today, even with the lack of touring, their love for the band never died. The Grateful Dead is a rock band that infused country, folk, bluegrass, and most importantly, psychedelic sounds into their music. They are the Godfathers of jam bands and are famous for their lengthy instrumental jam seshs' at live shows and their "wall of sound" which was 500 speakers formed into a wall that could carry the sound of their music for up to half a mile. The band had an incredible influence on the psychedelic movement in the late 60s. They played at many events advocating for the use of LSD and Psilocybin Mushrooms. Their first big show was even at one of Ken Kesey's famous acid test parties! Jerry Garcia was the frontman of the group, he sang and played lead guitar. He was loved by everyone and considered a God to the Dead Head community. He, unfortunately, passed away in 1995 after which the band disassembled. The founding members will still periodically reunite for shows or to tour, but as the years go on it is less frequent. The Grateful Dead is known for their dancing bears cartoon, Bertha the skeleton, and the steal your face lightning bolt skull. The Dead might be gone, but they will live on forever. 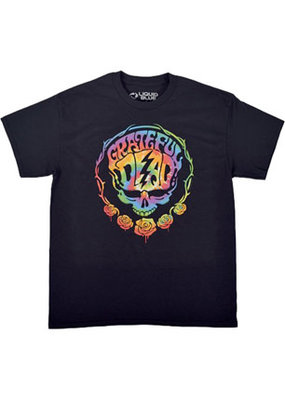 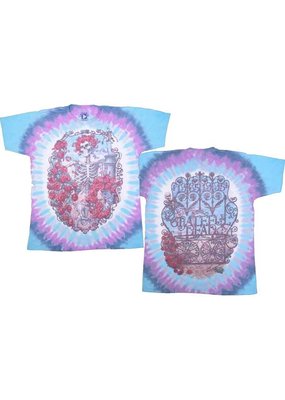 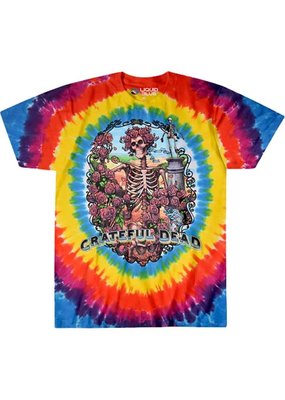