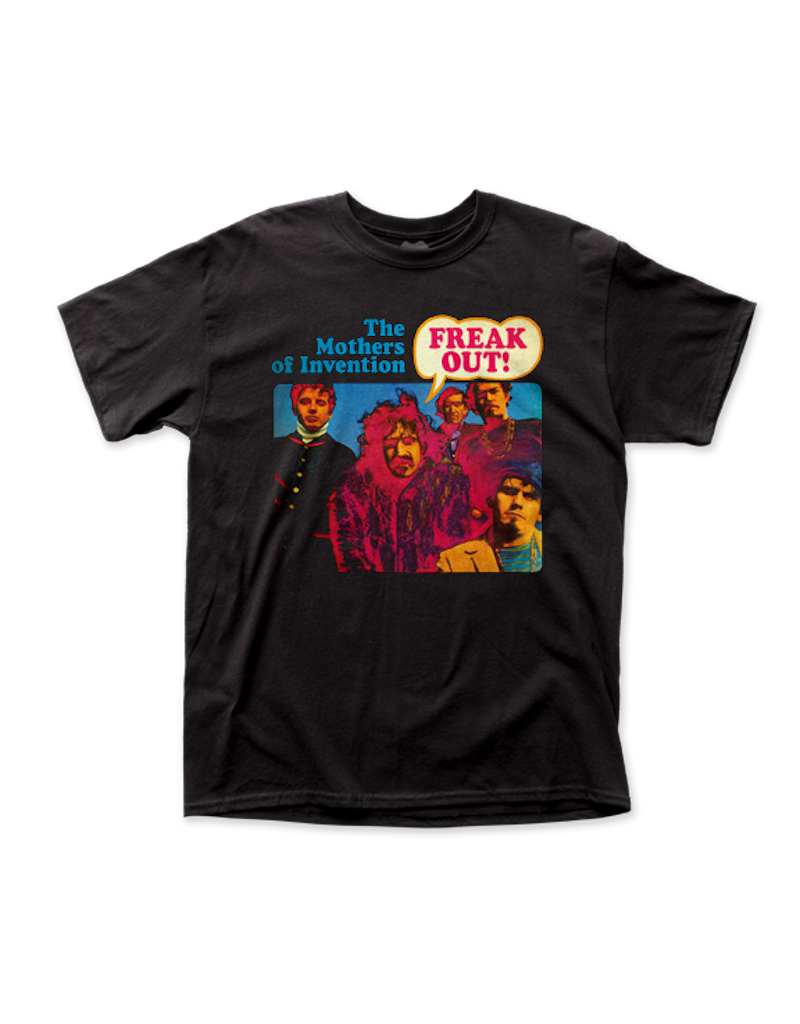 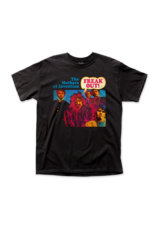 Freak Out! is the debut album from Frank Zappa's band The Mothers of Invention, and is truly a piece of rock history.