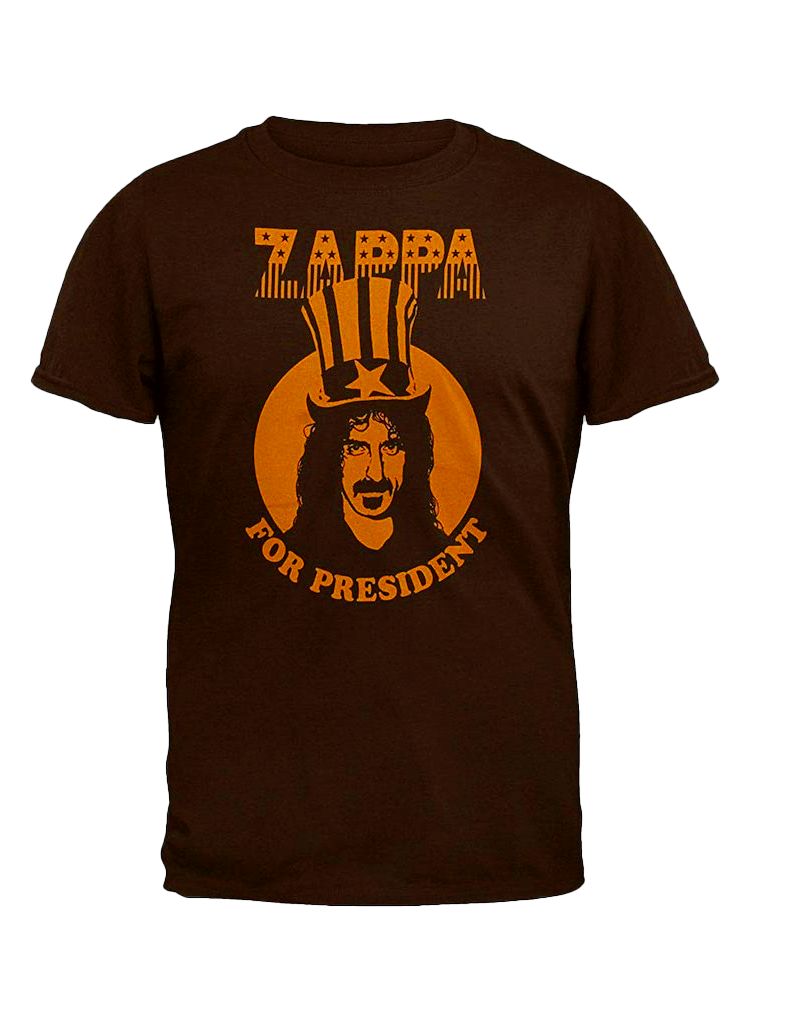 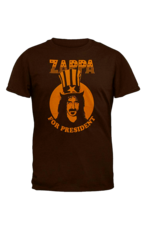 Frank Zappa is a politician you can count on, even if it is in 5/8 time.