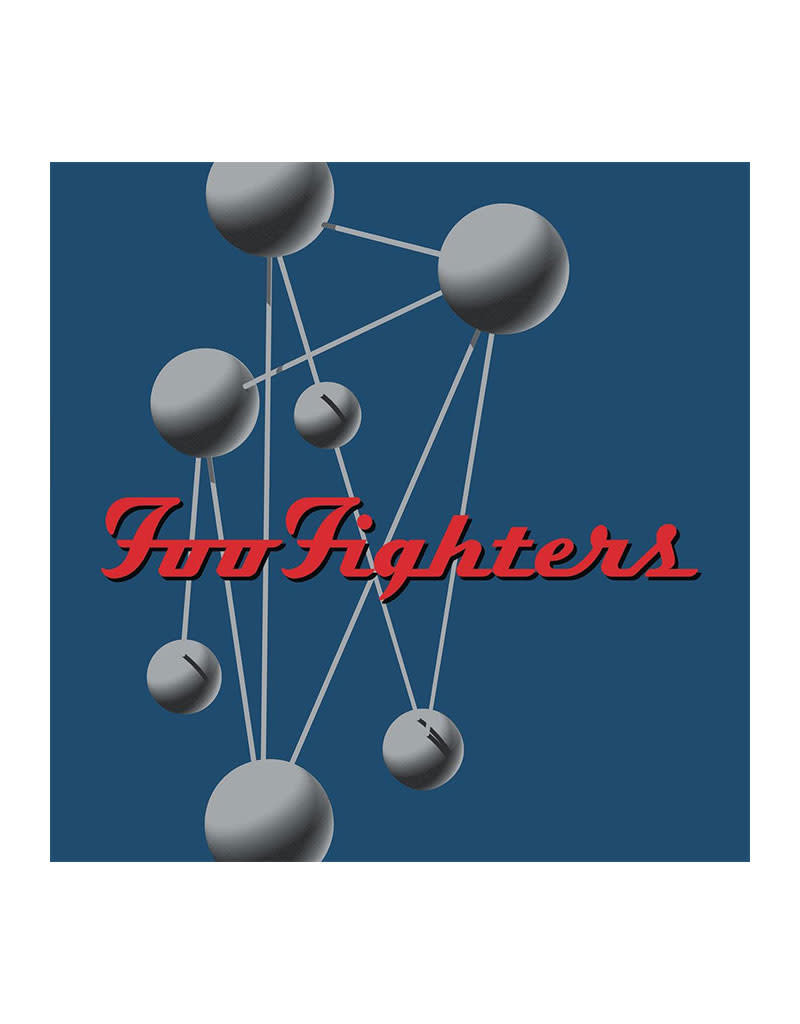 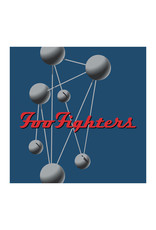 Foo Fighters - The Colour and the Shape

The Colour and the Shape is the debut of the Foo Fighters as a band, as their self-titled debut was primarily performed and recorded by Dave Grohl and producer Barrett Jones as a demo. After the huge success of the debut, Grohl put together a band and hired Gil Norton to produce the second album. The band wanted to create a straightforward rock record, contrary to music press predictions that it would be another grunge offshoot. Inspired by Grohl's divorce, the album features more introspective lyrics and is more musically developed than its predecessor. The Colour and the Shape was a hit critically as well as commercially, selling over 2 million copies and charting at number 10 on the Billboard 200, and is viewed as a seminal modern rock album.