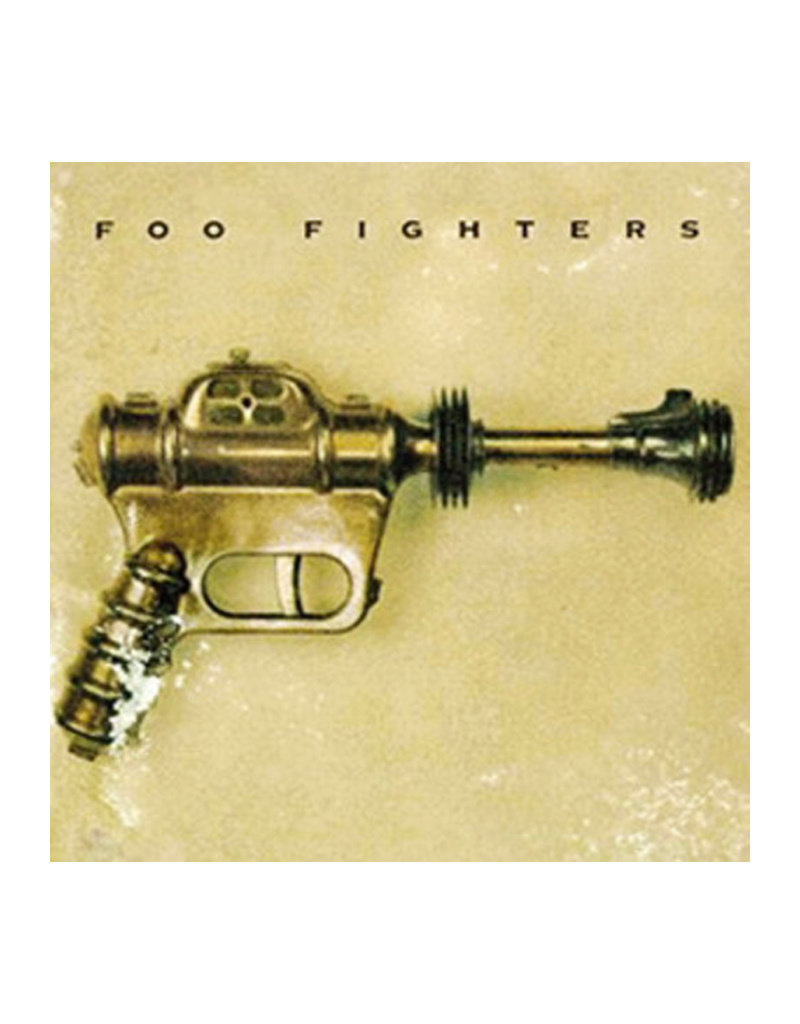 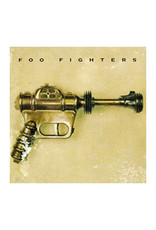 Following the death of Nirvana frontman Kurt Cobain, Dave Grohl entered a state of depression and found it difficult to play or listen to music. After a guest performance at the MTV Movie Awards in 1994, Grohl decided to do his own music project where he would record his favorite songs he had written in the last few years that no one had heard before. He chose the name Foo Fighters to hide his identity and gave cassette copies to close friends. After the tapes attracted record label interest, Grohl signed to Capital Records and put together a band to perform the songs live. The album was a success upon release, earning positive critic reviews and performing well commercially, debuting at number 23 on the Billboard 200.