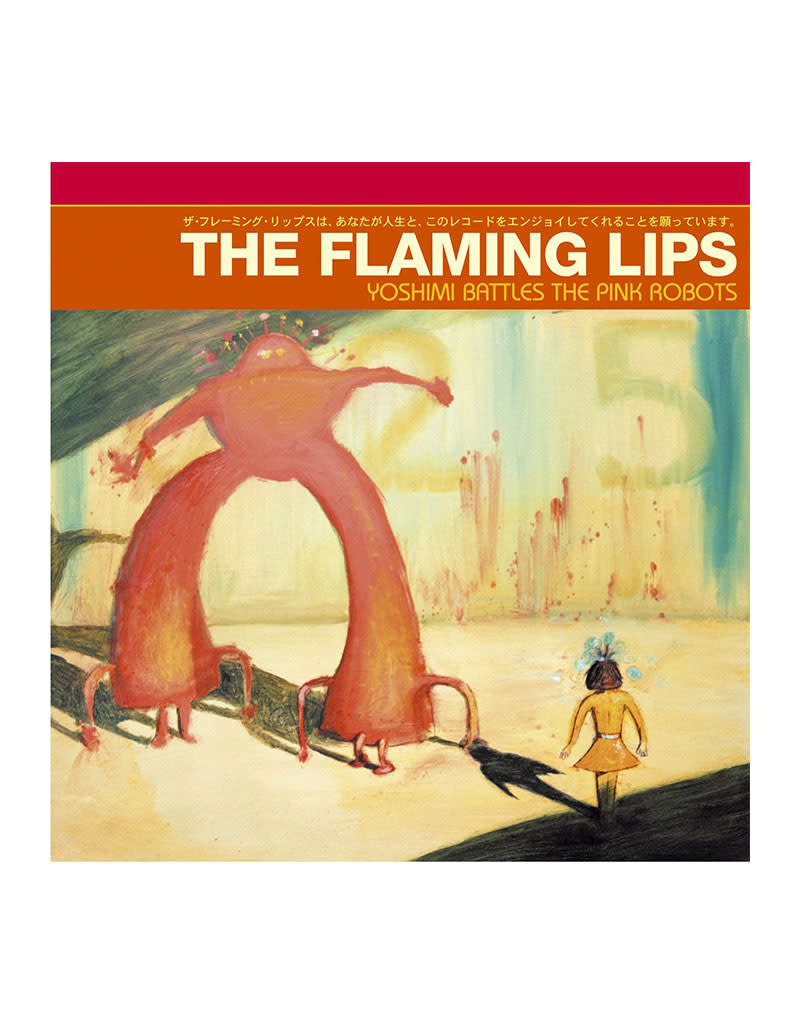 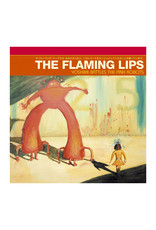 Released in 2002, Yoshimi Battles Pink Robots is the group's follow-up to their breakthrough album, The Soft Bulletin. The band created a lush musical background to tell the story of Yoshimi battling an army of robots using karate. Although many considered this to be a concept album, bandleader Wayne Coyne has made it clear it isn't. Receiving universal acclaim upon release and selling over 500,000 copies, the album was a massive success for the band and was later adapted into a musical.