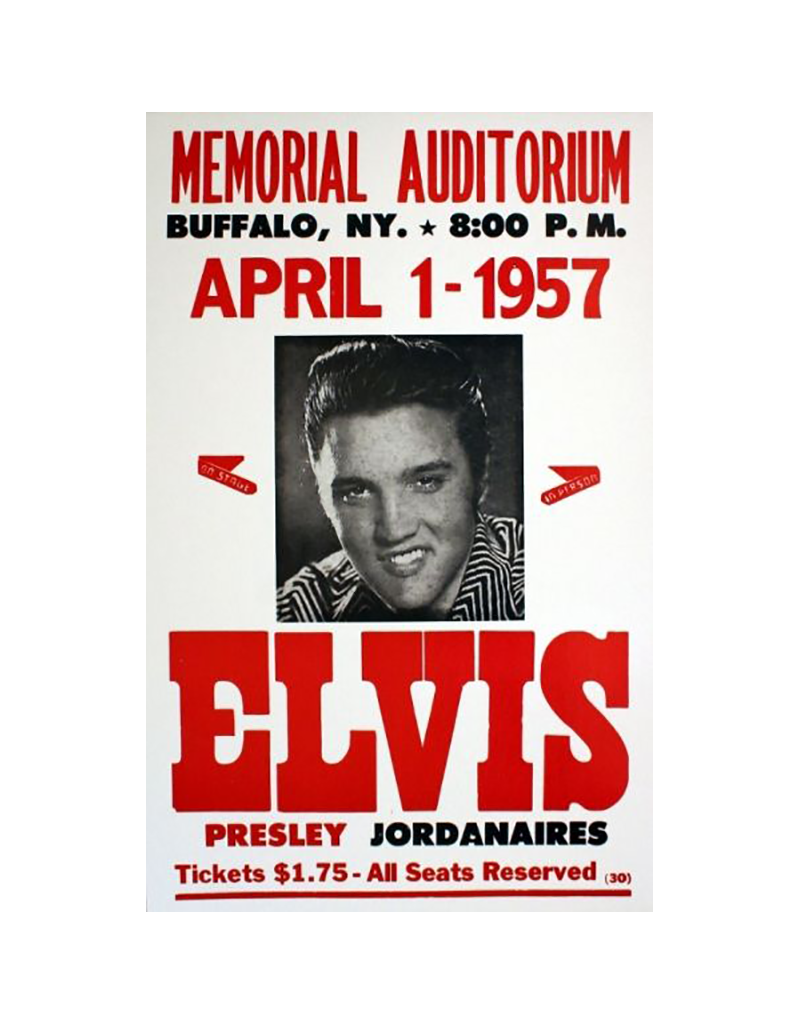 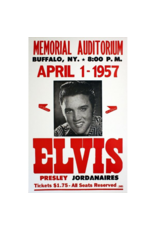 A swinging, snickering, teenage girl screaming performance that Elvis would become legendary for, his show in Buffalo, NY, 1957 captured the phenomenon that was Elvis. While girls screamed in longing at the front of the stage, the golden-clad Elvis mumbled and contorted in tight-fitting pants. He was hitting it big, having purchased his mansion in Graceland a few months prior. The show in Buffalo, NY would be one of his last great performances before he was drafted into the military and entered the second leg of his career. 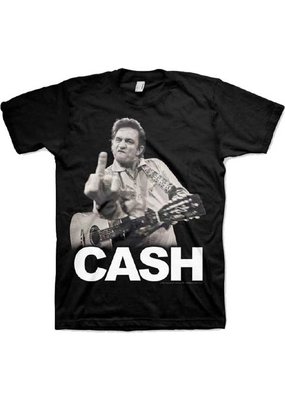 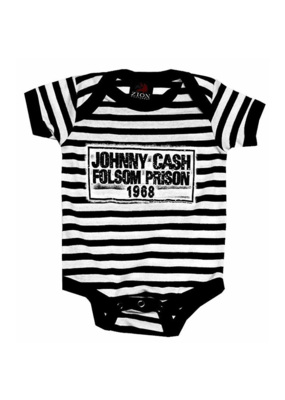 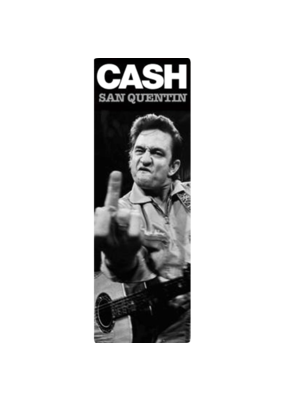 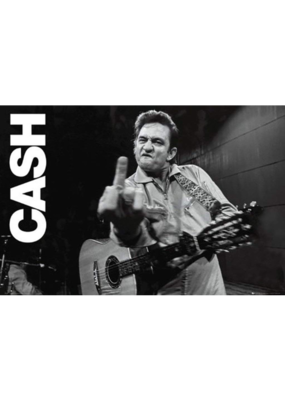 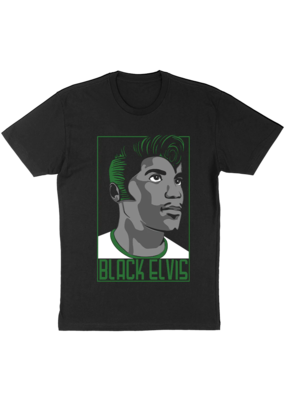 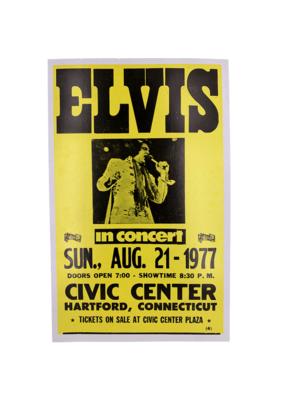