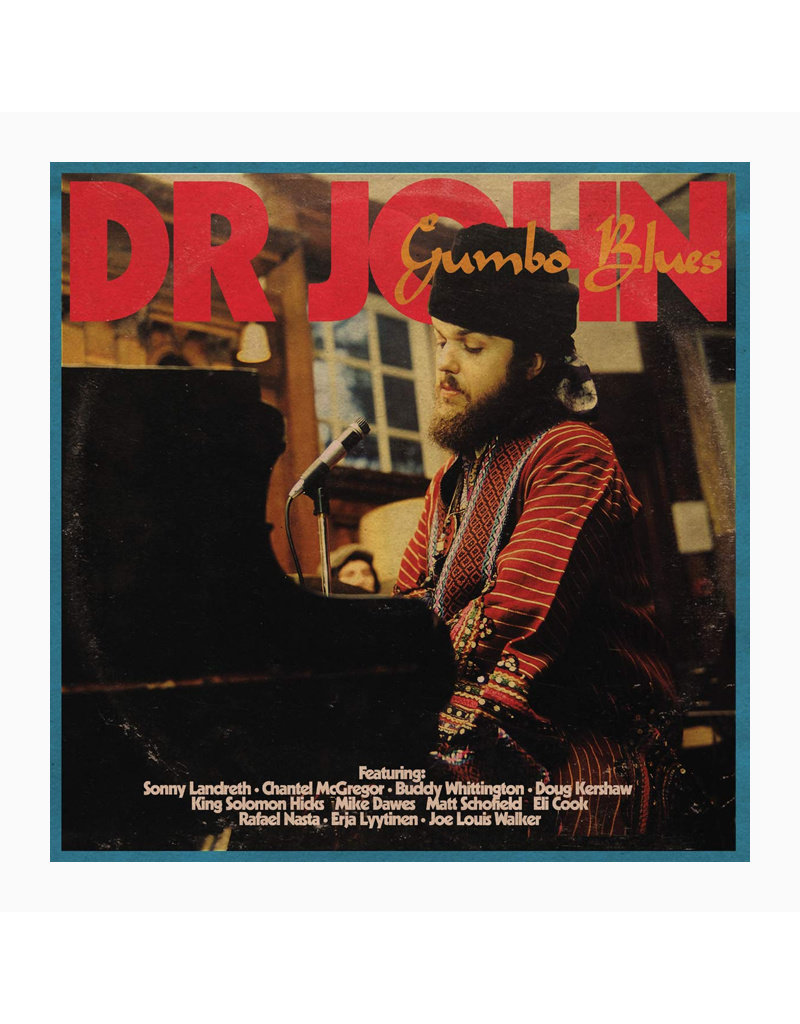 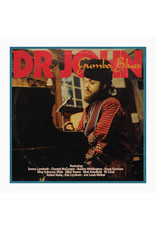 "Gumbo Blues" is a modern tribute album to Dr. John classics as rendered by inspired bluesmen of today.

Dr. John, The Night Tripper aka Mac Rebennack is the iconic voodoo king of New Orleans. He grew up in what is now the Central Business District of New Orleans, listening to music on the streets, with family or in church. Jazz, choir and minstrel music inspired Mac to become a  singer-songwriter. He would catch his big break at the tender age of 13 when he met New Orleans blues icon Professor Longhair and began as a gigging musician playing guitar and eventually bass. By 16, Mac would start his own band and begin work as a producer helping record artists like James Booker, Earl King and Jimmy Clanton. But then the ‘60s began. Mac was shot in the hand while defending a bandmate at a show in Jacksonville, Florida. With an injured guitar hand, Mac had to learn a new instrument to keep playing music. He picked up piano and found shadier ways of making money. Selling and using narcotics and managing a brothel landed Mac in federal prison on drug charges by 1963, where he would serve the next two years. The experience would see him rise above and become Dr. John. After serving his sentence, he moved to Los Angeles and joined the “Wrecking Crew,” a collective of studio musicians that produced hundreds of Top 40s hits. But despite leaving New Orleans, Mac valued his heritage and began crafting the voodoo-spired persona that would become Dr. John. 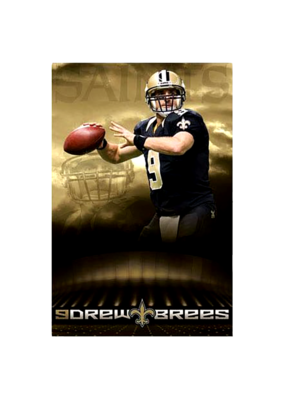 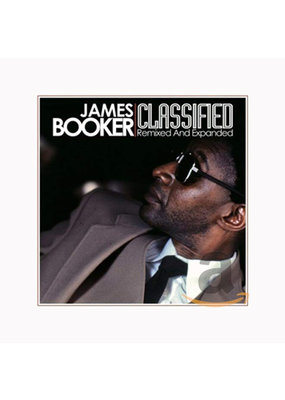