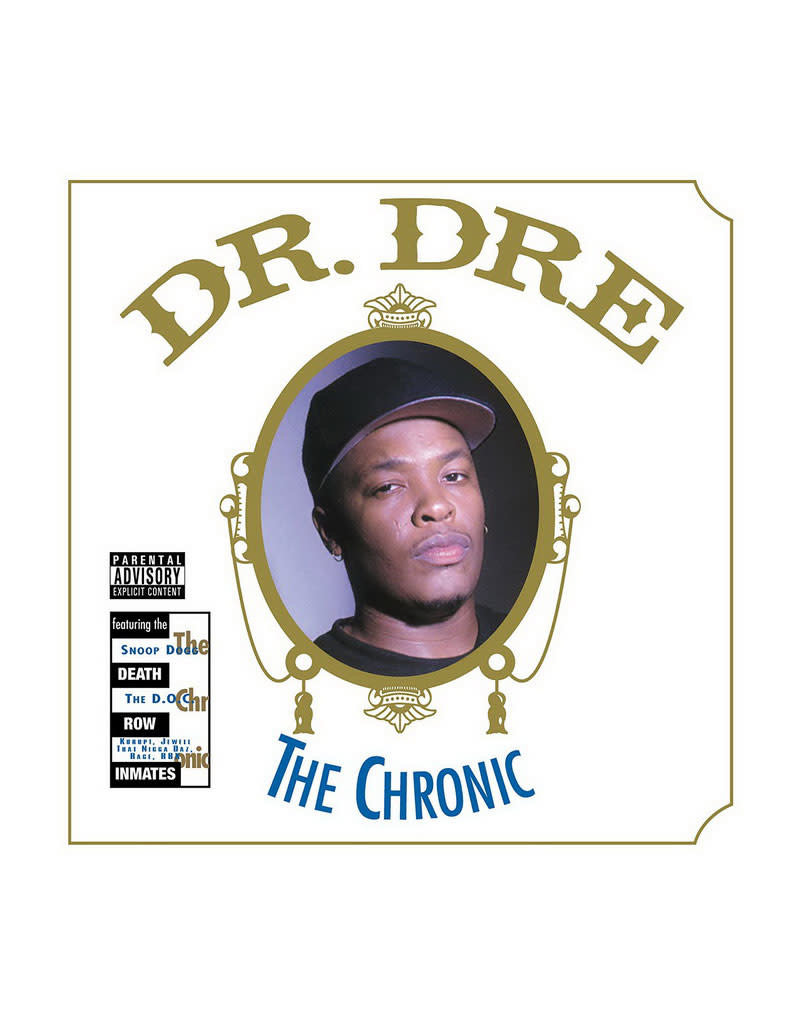 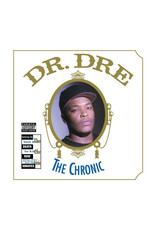 Released in 1992 on Death Row Records, The Chronic re-defined west coast rap with Dre's innovative G-Funk production and set the stage for newcomer Snoop Doggy Dog to become one of rap's biggest stars. The album features over-the-top bravado and violent lyrics delivered with a laid-back flow, often directed at N.W.A. members Easy-E and Ice Cube. The Chronic demonstrated gangster rap's commercial potential by going multi-platinum and establishing Death Row Records as a dominant force in the 90s' rap scene. The Chronic is regarded as one of the most influential and important rap albums of all time, and in 2020 was selected by the Library of Congress for preservation in the National Recording Registry.