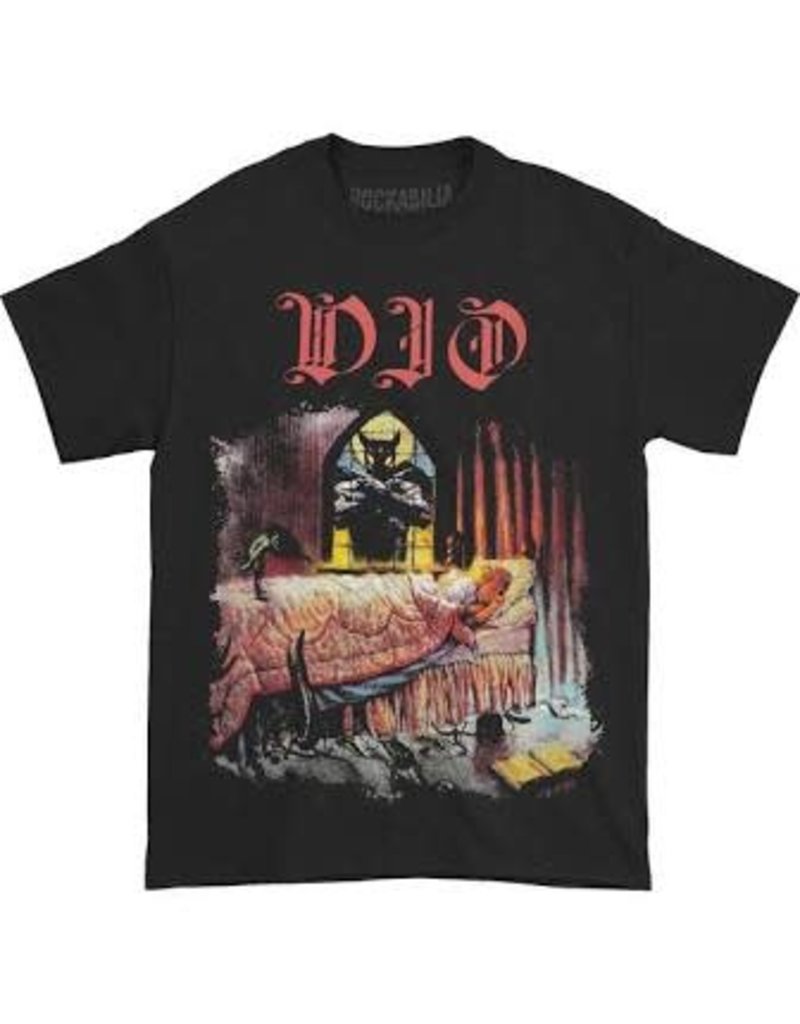 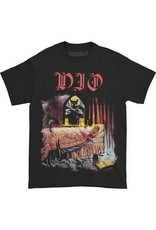 "Dream Evil" is Dio's fourth album and was released in 1987. It was also the last to feature Murray, Dio's demonic-looking mascot who appears on several of the band's album covers.

Dio is a popular heavy metal band that was formed in 1982 in New York. The lead singer, Ronnie Dio, formed the band with drummer Vinny Appice after they both left their former group Black Sabbath. However, over the course of their 10 album career, Dio was the only original member to remain. The band was well known for their fantasy-inspired lyrics and album art, and of course, the lead singer's insane vocal range. The band recorded and performed music until 2010 when Ronnie Dio passed away of cancer. 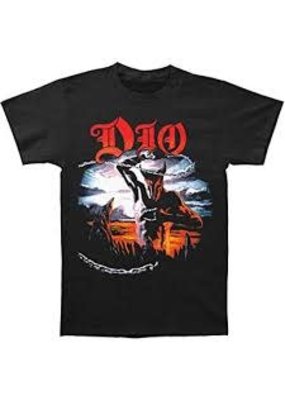