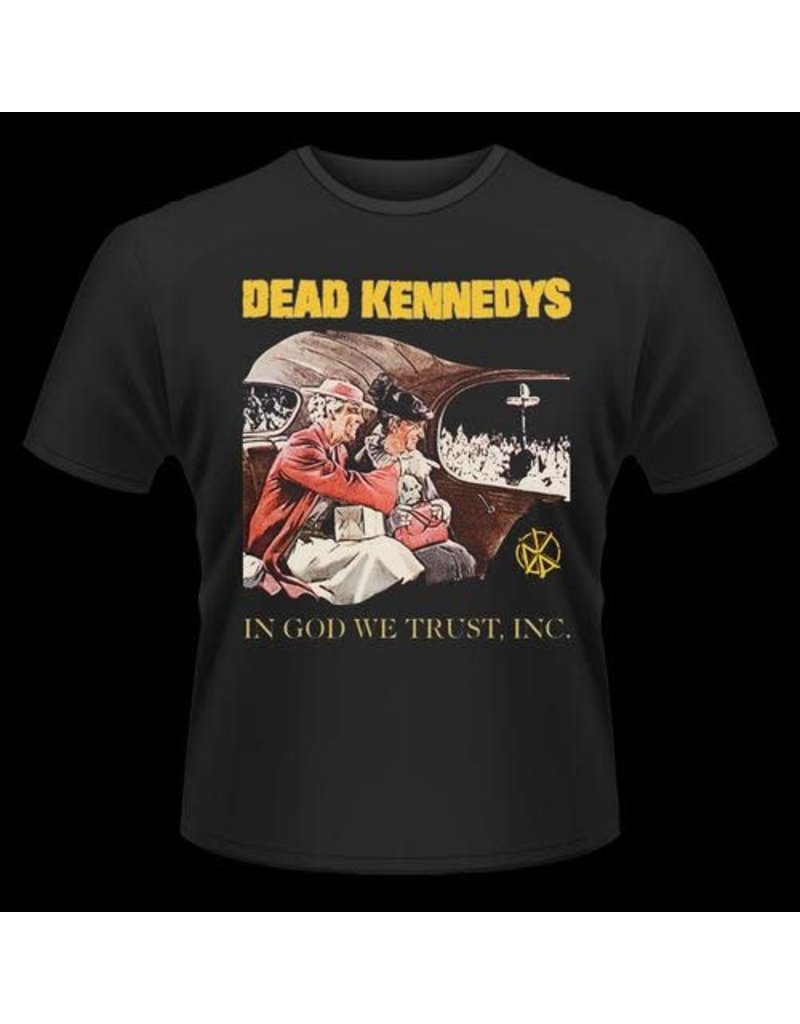 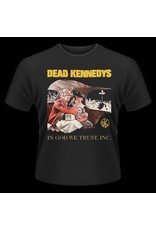 $21.99
This officially licensed Dead Kennedys t-shirt is made from 100% cotton.

"In God We Trust, Inc." was an EP released by The Dead Kennedys in 1981. The record was recorded shortly after the election of Ronald Reagan, which no doubt acted as fuel for an already raging fire for the band, leading them to aim many of their critical and satirical lyrics to the president and other world and local leaders over the years. 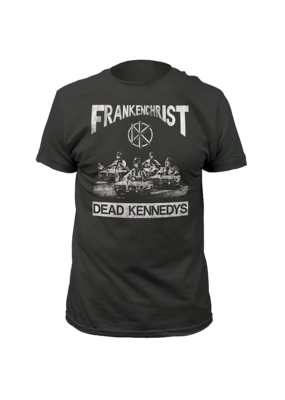 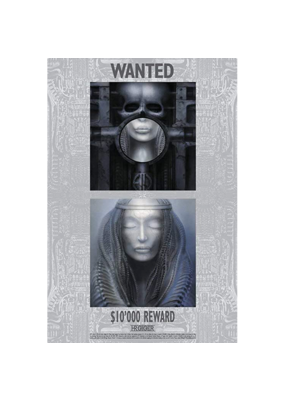 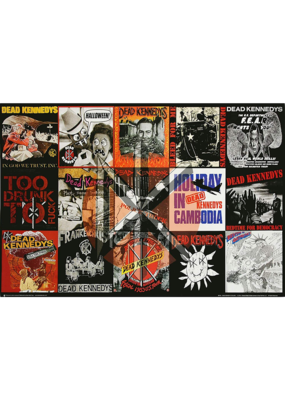