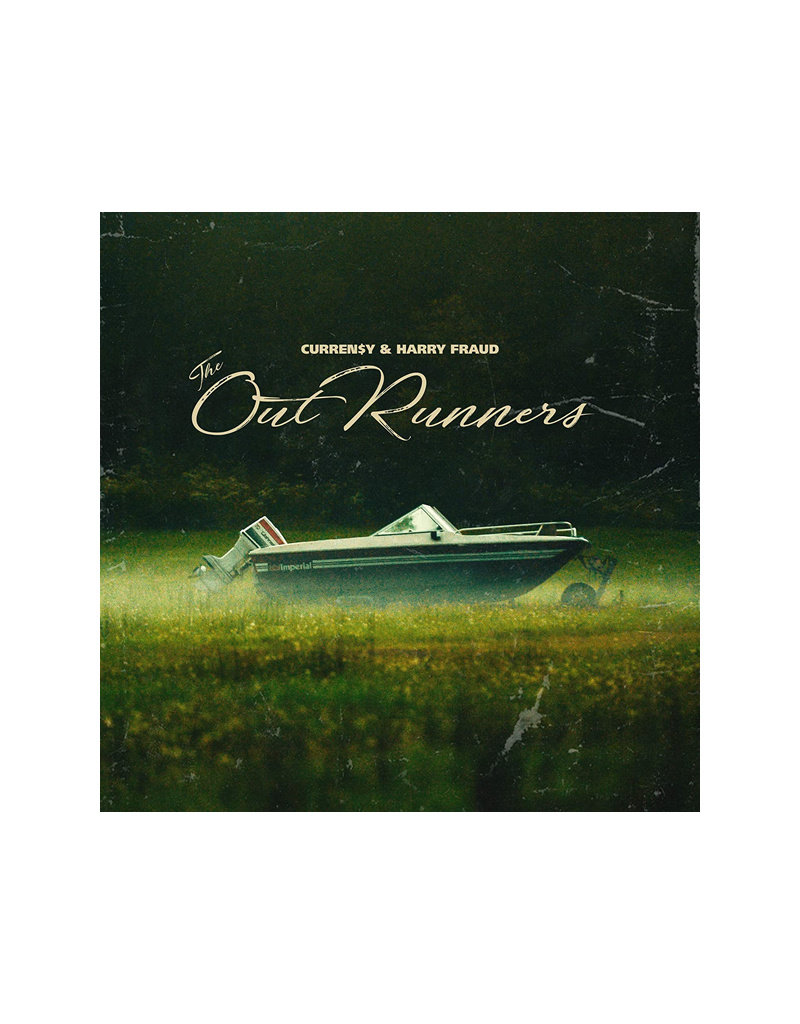 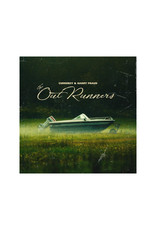 Curren$y - The Out Runners (CD)

Working with Harry Fraud once again, Curren$y bangs out another solid release with “The OutRunners,” this time with powerful lyrics about life in the COVID-19 pandemic. 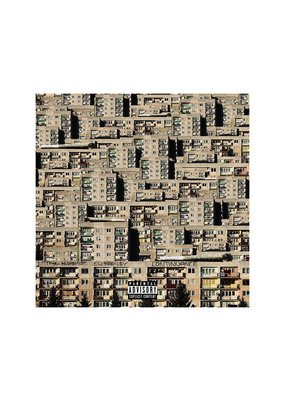 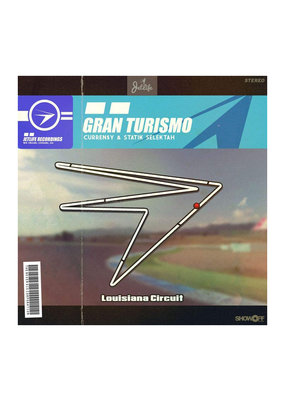 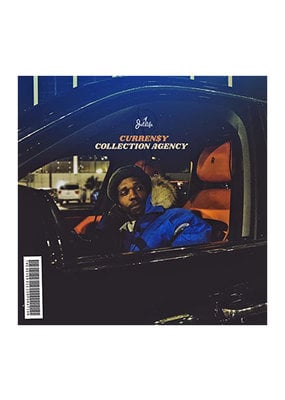 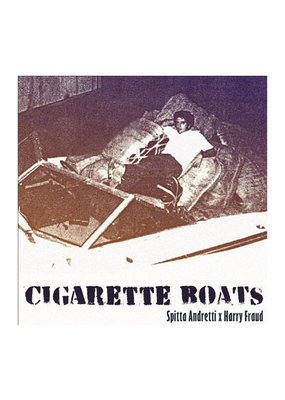