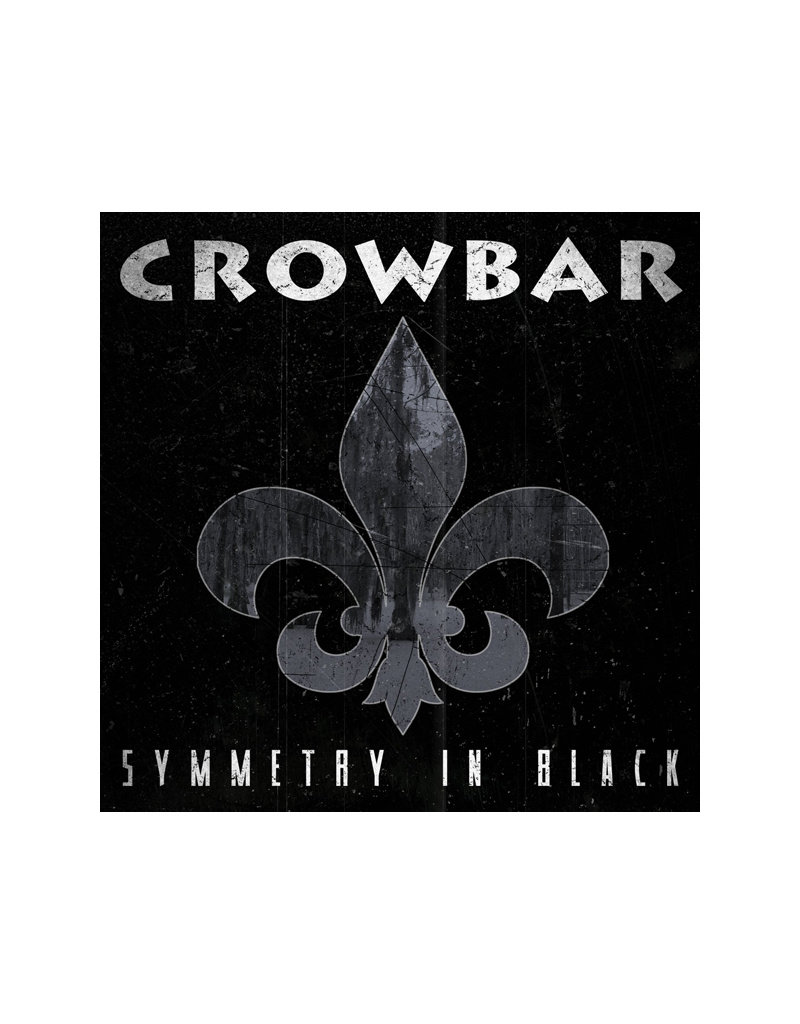 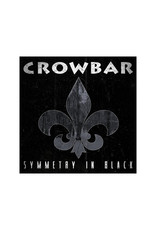 Crowbar wields depression like a bludgeon. And after every album, Crowbar learns a new technique to knock the optimism and hope out of you like a shattered tooth. “Symmetry in Black” is the band’s tenth studio album and celebrates 25 years of dream-crushing under their boots.