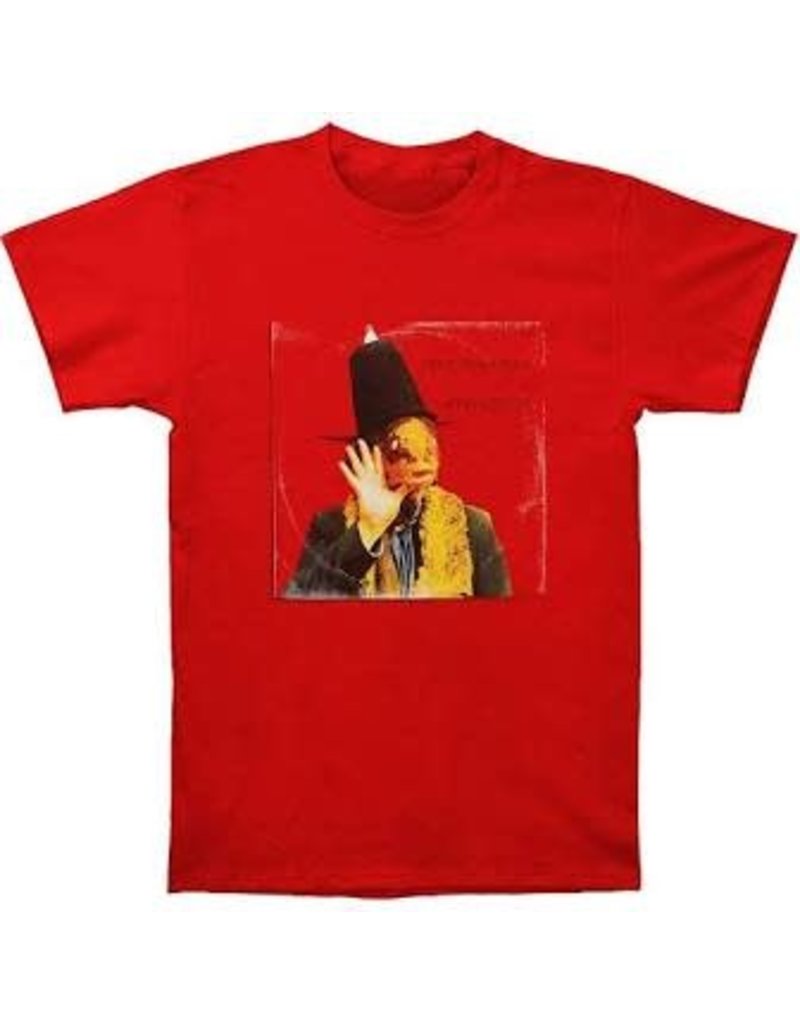 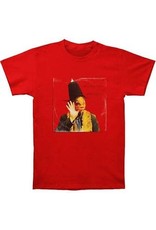 $22.99
This officially licensed Captain Beefheart t-shirt is made from 100% cotton.

Trout Mask Replica was released as a double album in 1969 and is one of Captain Beefheart's most popular records. It combines elements of R&B, garage rock, and blues with free jazz and avant-garde style melodies. The album was viewed as a very important piece of work within the experimental music community. Even though the two were seen as competitors, Frank Zappa actually helped produce the album.

Captain Beefheart & His Magic Band was known for their blues rock-influenced music and enigmatic personas. The lead singer and musician "Captain Beefheart" frequently constructed myths about his life and was known to be extremely controlling over his supporting musicians of The Magic Band. At a young age, he formed "a mutually useful but volatile" friendship with comedy musician Frank Zappa. They sporadically competed with and collaborated with each other for years, and people described the situation as "two geniuses" on ego trips. 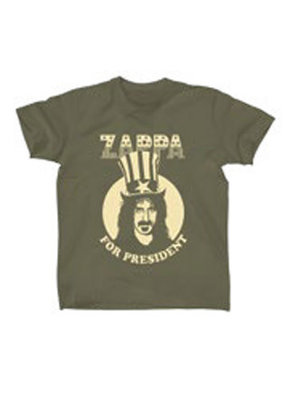