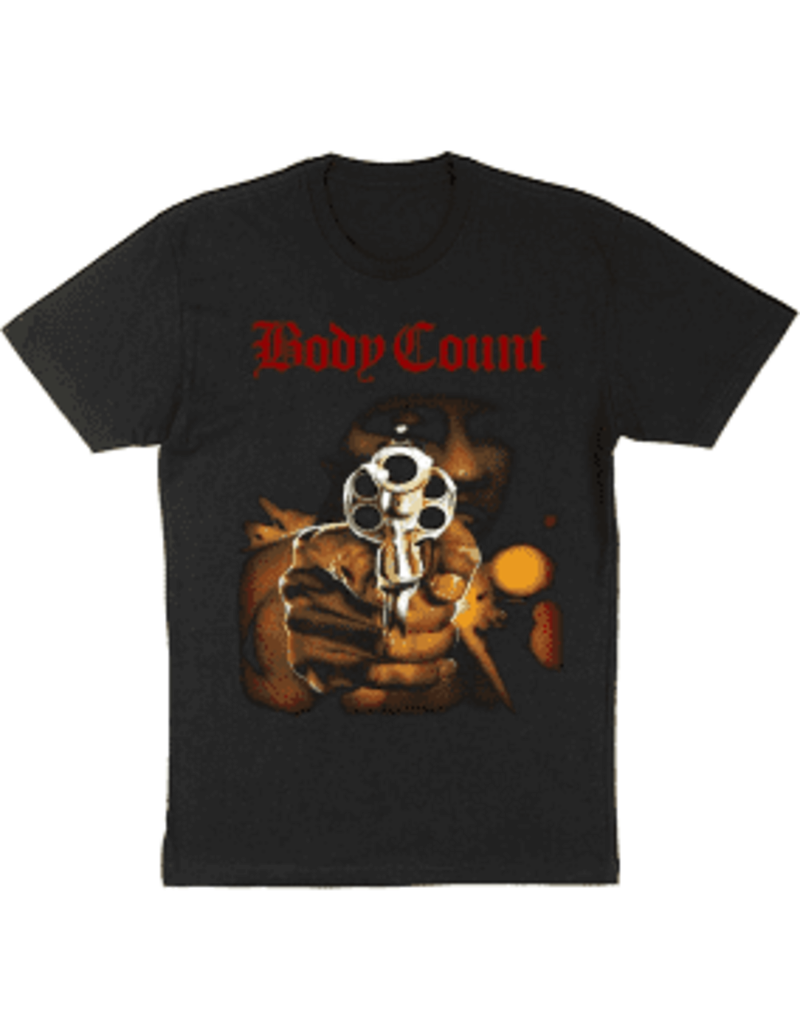 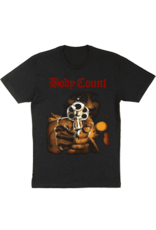 Body Count is a heavy metal band formed in Los Angeles in 1990. The group is fronted by Ice-T, who first established himself as a rapper but co-founded the group with the lead guitarist out of their interest in heavy metal music. Ice-T's lyrics focus on reality-based themes, including gang life, because he felt that it would be scarier than the fantasy-based horror themes of most heavy metal bands. In 1992, they released a controversial song called "Cop Killer" which they wrote about the corrupt police force. It received so much push-back that Ice-T chose to remove it from the album because he felt that the controversy had eclipsed the point of the music itself. Ice-T's interest in heavy metal stemmed from his childhood and he particularly enjoys bands like Led Zeppelin and Black Sabbath. Body Count still makes music today and even won the Grammy Awards in 2021 for Best Metal Performance. 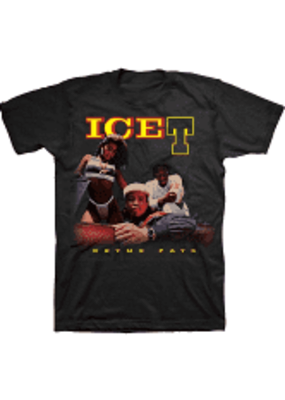 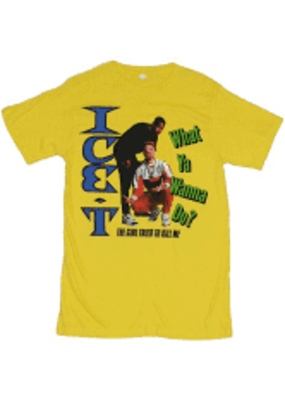 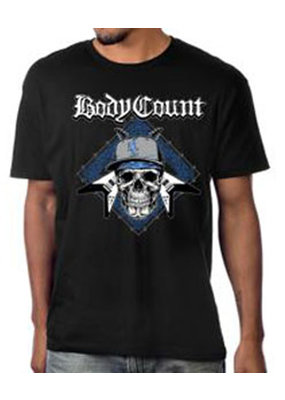 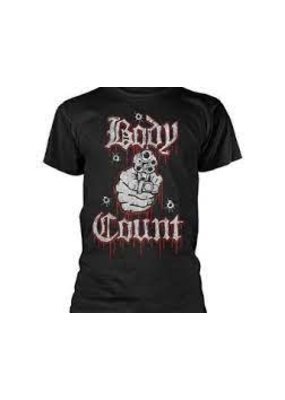