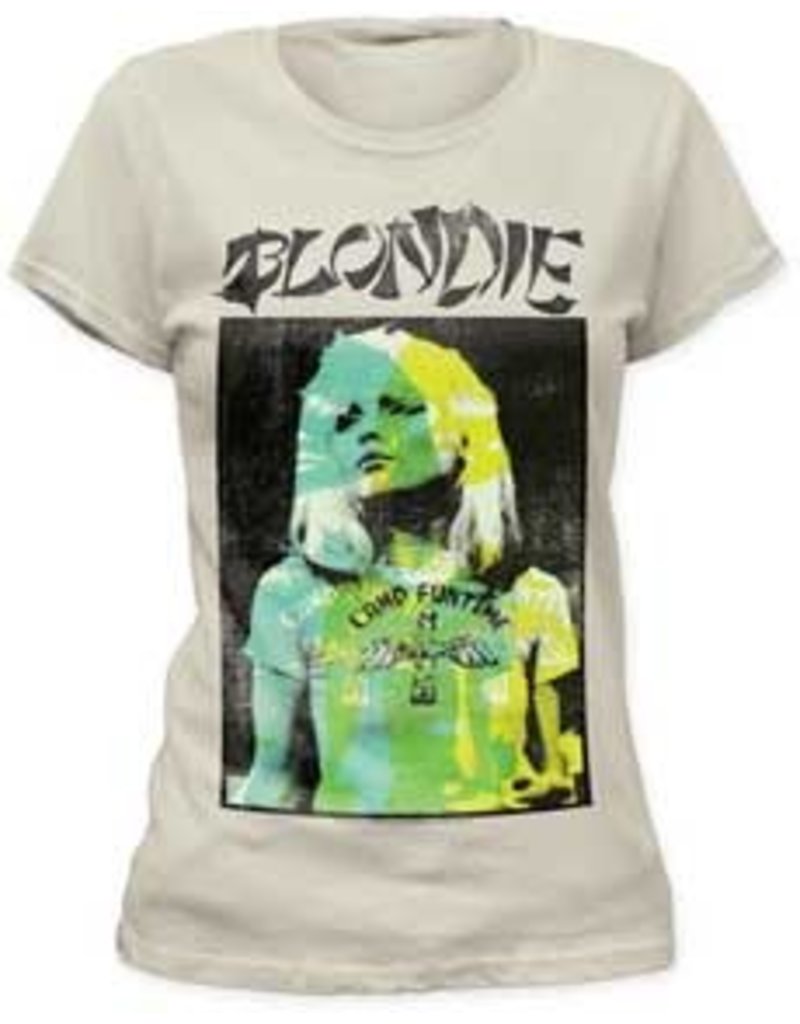 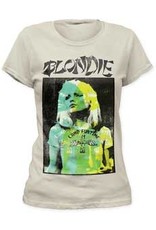 Debbie Harry is known as the lead singer of the band "Blondie." She co-created the group in 1974 and helped pave the way for the upcoming new wave scene. When people think of Debbie they remember her for her eclectic style, sensual personality, and bleach blonde hair.

Blondie was an American rock group known for mashing up genres of music, including avant-garde, reggae, and hip-hop, into the new wave sound of the '70s and '80s. The band played around New York punk clubs such as CBGB, alongside acts like the Talking Heads and Television. The group’s image was always defined by the lead singer, bleach blonde Debbie Harry, and her streetwise vocal delivery and sexually charged persona. 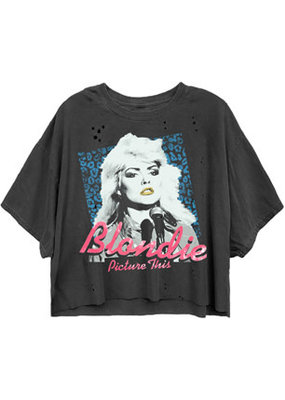 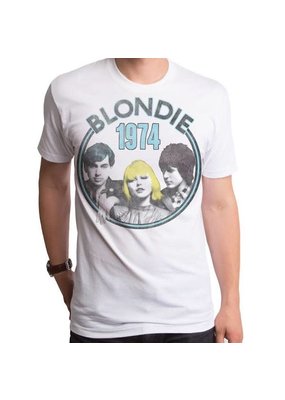 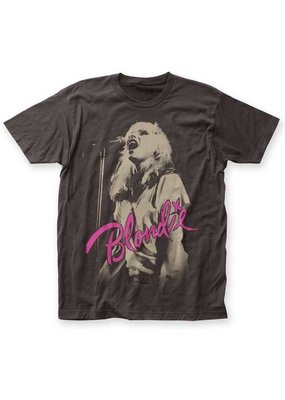