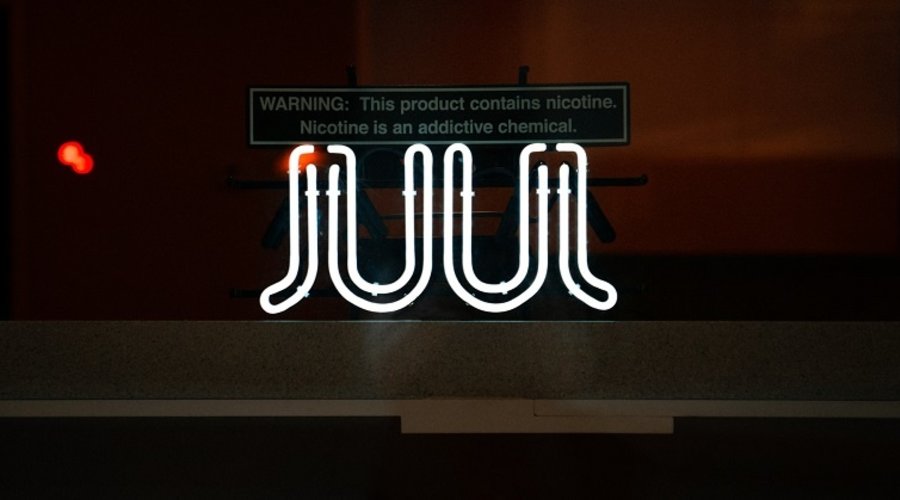 What's the Deal With Juul?

Smoke Shop News to Know for the New Orleanian Vaper

It’s not hyperbole to say that Juul completely transformed the e-cig market when it split off from Pax in 2017 (a company that, in turn, completely transformed the vaporizer market when it launched in 2007). The revolutionary nicotine salt vaping device, which had all the sleek, futuristic aesthetics of a USB flash drive, quickly became the most popular e-cigarette device of 2017 and had a market share of 72% as of September 2018.

Fast-forward to 2022: Juul faces allegations that marketers targeted teen consumers, and the FDA withdrew authorization for Juul to sell its products in the U.S. in June.

How the mighty have fallen. So what exactly happened, what’s the latest news, and what kind of alternatives can you use if you’re a former Juul user? We’ll get you up to speed. Keep reading.

The Rise (and Fall) of Juul

When it launched, Juul was a high-tech, completely new take on the e-cigarette nicotine delivery devices, which were widely touted as safer alternatives to tobacco cigarettes geared toward helping users wean themselves off nicotine. Juul was different because it utilized nicotine salts, which contain up to three times the amount of nicotine that other e-cigarettes on the market utilized.  A single pod, in about 200 puffs, contained the amount of nicotine in a pack of Marlboro Reds.

Juuls offered a less-harsh way to consume nicotine, which led to some users inhaling higher nicotine concentrations than they otherwise would. Additionally, many Juul aficionados used Juuls not as nicotine cessation devices or harm reduction strategies, but as nicotine delivery systems that were pleasurable in their own right.

At its height, Juul was wielded by thousands of social media influencers. There were Juul-branded parties, the pods flew off the shelves, and it wasn’t just a gadget–it was a verb. Juuling was all the rage.

But opponents said the technology that made nicotine less harsh than smoking also made Juuls more appealing for younger users, as did the candy-like flavors, which included mango and creme. They also said Juul targeted youth with advertisements in Seventeen magazine, Nick Jr, and homework help websites for middle school students.

Last month, the FDA told Juul to yank their products from shelves, but a federal appeals court blocked that decision a day later. In July, Juul was once again permitted to sell its products because the FDA had suspended its ban while it reviews Juul products.

This means Juul devices are still available for purchase in stores or by delivery online. But if you’re squicked out by the marketing ploys (or want to branch out for any other reason), consider the SMOK Novo, which features long-lasting pods, a powerful 800mAh battery, and colorful resin finishes. The Nord 2 is another standout thanks to its adjustable power output of up to 40 watts, OLED display, and 1500 mAh battery. If disposable is more your speed, there’s the Blu vape pen starter kit, which costs around $8 and comes with one pre-filled cartridge.

In the meantime, stay tuned for what happens next with America’s most loved and hated e-cigarette brand, and come by Mushroom New Orleans for the latest gossip (and e-cig alternatives). See you soon!