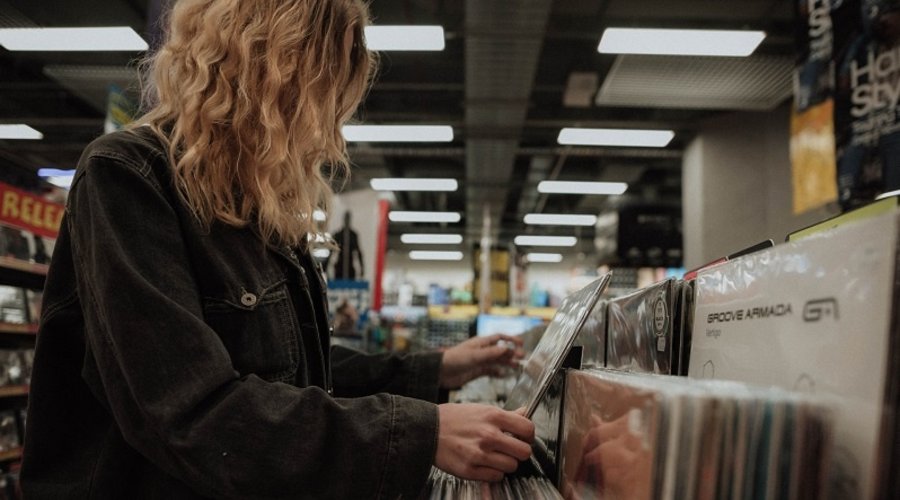 Drop by your favorite New Orleans Record Store for all the vinyl wares you could want.

As anyone who’s experienced Record Store Day, now in its 14th year, the event is many things: a celebration of indie music culture. A day to score rare, limited-edition promotional items. A time to come together with the music community. A really, really good party.

But during the coronavirus pandemic, it was something else entirely: a lifeline.

A Modified Record Store Day for a Modified World

With concerts, venues, and most retail outlets closed, Record Store Day became a vital way for music lovers to keep record stores and musicians afloat. We shuttered the in-person aspect and retooled the large-scale celebration of vinyl records for a socially distant world, breaking the one-day event into a series of “drops” that scattered new releases out over three months–“bringing revenue to the stores, as well as to the artists, labels, distribution and every other business behind the scenes making record stores work,” according to a press release by organizers.

You all showed up (well, not literally; that would have been unsafe) and showed Mushroom New Orleans some love,  even though we couldn’t be together in person, and for that, we’re extremely grateful.

To quote Insane Clown Posse, we’re back like a vertebrae.

But we’re even more grateful that things are back to normal in 2022, and Record Store Day will go off in its traditional, awesome, in-person format. This means that many of the exclusive releases dropping on Record Store Day can’t be bought online, only in brick-and-mortar stores. But since every music lover is going to be here for the vibe (and to snag limited-edition LPs), why would you want to stay home, anyway?

We know you’re probably still recovering from 4/20 (us too), but The Mushroom is slinging music, CBD, and smoking and vaping supplies every day from 10 a.m. to midnight. Consider it a hair-of-the-dog remedy, or a pregame for Record Store Day. Either way, we’ll see you soon.