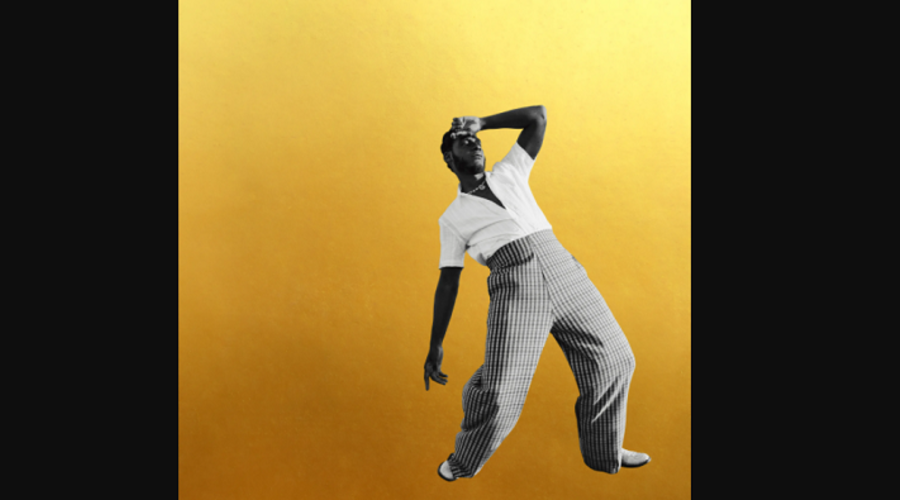 Billie Eilish and The Wallflowers are among new releases dropping this month at your local record store.

As we’re coming out of coronavirus restrictions and live music is making a careful comeback, here are a few of the latest records that are coming to Mushroom New Orleans this summer. Remember, we also buy and trade used records. So stop by, come with your best, browse our racks, and leave happy.

Billie Eilish, “Happier Than Ever”

Eilish’s 2019 debut, “When We All Fall Asleep, Where Do We Go?,” has won seven Grammys and led to sold-out tours. Her sophomore effort, due out on July 30, is said to convey a happier vibe as opposed to the turbulence and the angst of her first album. The new collection’s already-released four singles, “Therefore I Am,” “My Future,” “Your Power” and “Lost Cause” mark the singer’s stylistic shift from dark and brooding to a lighter, softer, more upbeat tone. Millions of fans around the globe breathlessly await.

Del Ray’s eighth studio album was due out on July 4, but the singer announced on Instagram the day before that “Album out later… Single out soonish.” The anticipated “Blue Banisters” will follow the March release of “Chemtrails over the Country Club,” preceded by a flurry of wildly successful efforts like the major label debut “Born to Die” in 2012, 2014’s “Ultraviolence,” and 2017’s “Lust for Life.” If the three tracks from the new album already released in May are any indication ("Blue Banisters," "Wildflower Wildfire," and "Text Book"), Del Ray is on a roll.

This 13-song collection consists of mostly cover songs that pay tribute to some of Los Angeles’ musical greats like Buffalo Springfield, WAR, and Jackson Browne. The LA-based band also does a cover of the Beach Boy’s “Sail On, Sailor.” The only original song written by the band is the title track. The rest is a vibrant showcase of LA-inspired influences. The new record ships July 30.

Bridges’ anticipated July 23 record is a follow-up to his Grammy-nominated “Good Thing.” “Gold-Diggers Sound” (available on vinyl, too!) is an R&B collection “birthed from extended late nights at the Los Angeles, California studio of the same name.” If you're not familiar with Leon Bridges, we feel you might be missing out on some of the smoothest-sounding classic soulful R&B you'll hear this side of the 2000s. He's got a low-key voice that remains composed and reserved, enough to leave you wanting more. This is one of those releases that would melt your ears if spun on a new record player.

Jacob Dylan, the son of music legend Bob Dylan, follows up his band’s previous album, “Glad All Over,” nine years later (out July 16). “Exit Wounds,” he tells USA Today, is a “continuing evolution.” As before, he fronts a rotating lineup of musicians. The 10-track “Exit Wounds” was recorded in Los Angeles at producer Butch Walker’s studio, with the Grammy-winning guest singer Shelby Lynne providing vocals for four songs. Although the band’s 53-date arena tour with Matchbox Twenty was postponed for a second time until 2022, The Wallflowers will still play a few smaller venues this fall, including The Fillmore in San Francisco.

That's just a sampling of some of the new music dropping in July. Did we miss any? Stop by the longest-operating independent record store in New Orleans and let us know! It's worth the trip!