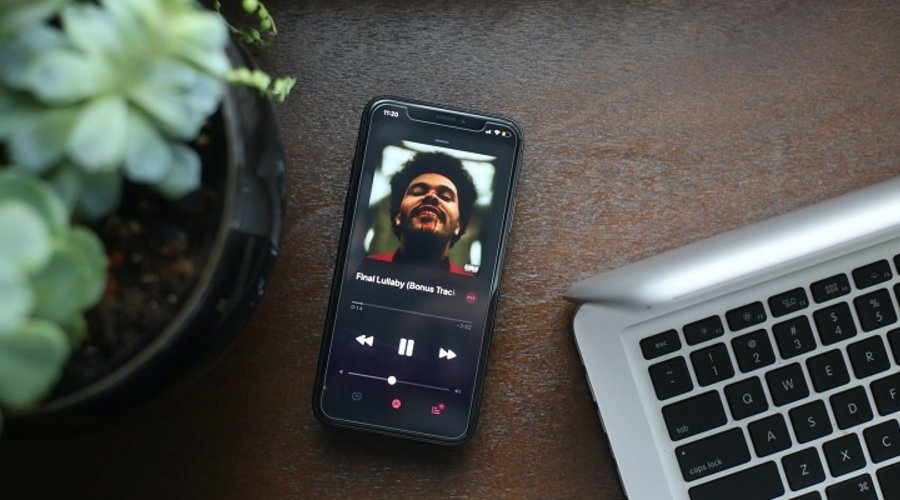 New Noise in the New Year

Check out these much-anticipated new releases coming to your favorite New Orleans record store in 2022.

In lieu of our usual monthly roundup of new releases, we wanted to tell you about some of the new music expected to reach our record store shelves in the coming months that we're especially excited about.

After a few hit singles and a Super Bowl halftime show, Abel Tesfaye returns with his fifth album. According to Rolling Stone, "Dawn FM" is something to behold given all of the high-wattage rappers, producers, and friends it features. Contributors include Lil Wayne, Max Martin, and Jim Carrey.

Following up on the 2019 release "Magdalene," the artist's 17-song "Caprisongs" includes a collaboration with Weeknd ("Tears in the Club") and tracks with Jorja Smith, Daniel Caesar, Shygirl, and Nigerian singer Rema.

From mega-hit singles like "WAP" and "Up" to guest features on Normani's "Wild Side" and Lizzo's "Rumors," the notorious Cardi B has been busy. No details on the upcoming album have yet been reported, so we don't know when it will arrive or what it will sound like. We do know that it will be interesting and that it will be a hit.

Spiritualized, "Everything Was Beautiful"

Spiritualized bandleader Jason Pierce once suggested that the band's 2018 "And Nothing Hurt" might well be their last album. Not so. This February, the band is returning with an epic album featuring over 30 collaborators, 11 studio locations, and 16 instruments. Complementing the 2018 album title, the title of the new album pays homage to the first part of a line in Kurt Vonnegut's novel Slaughterhouse-Five: "Everything was beautiful and nothing hurt."

Jack White, "Fear of the Dawn" and "Entering Heaven Alive"

In addition to providing soundtracks and expanding Third Man Records, his independent label, Jack White expects to release not one but two albums this year. "Fear of the Dawn," coming in April, will feature the new single "Taking Me Back" and a guest appearance by rapper Q-Tip. The second album, "Entering Heaven Alive," coming in July, will feature "Taking Me Back (Gently)," an acoustic version of the first single.

Following solo albums "As You Were" and "Why Me? Why Not," the former Oasis frontman will release a third full-length album this May. "C'mon You Know" will be tied to an already sold-out solo show in early June at Knebworth House in Hertfordshire, England. The show will celebrate the 25th anniversary of Oasis's era-defining show at the same venue. According to Gallagher, "It's gonna be biblical."

Lamar has kept himself busy after "Damn," his Grammy and Pulitzer Prize-winning 2017 record. He has guest-starred on various tracks, with everyone from Pharrell to U2; curated the Black Panther soundtrack; and launched a creative agency. But he has produced no new albums. Last November, Lamar appeared at the 2021 Day N Vegas festival, and he is scheduled to appear at the Super Bowl LVI Halftime Show on February 13 with Dr. Dre, Snoop Dogg, Eminem, and Mary J. Blige. At some point this year, we hope, there will also be a new album.

Radiohead frontman Thom Yorke, guitarist Johnny Greenwood, Sons of Kemet drummer Tom Skinner, and Radiohead producer Nigel Godrich have teamed up to form The Smile. First announced in early 2021, the band released its debut single, "You Will Never Work in Television Again," on January 5, 2022 and announced that its first record was complete. On Instagram, the group revealed that it was at "the track-listing stage, where there are 6227020800 possible song orders." This may be a slight exaggeration.

If we have missed any important new releases, stop by the longest-operating independent record store in New Orleans to let us know. And remember: we buy and trade used records. See you soon.