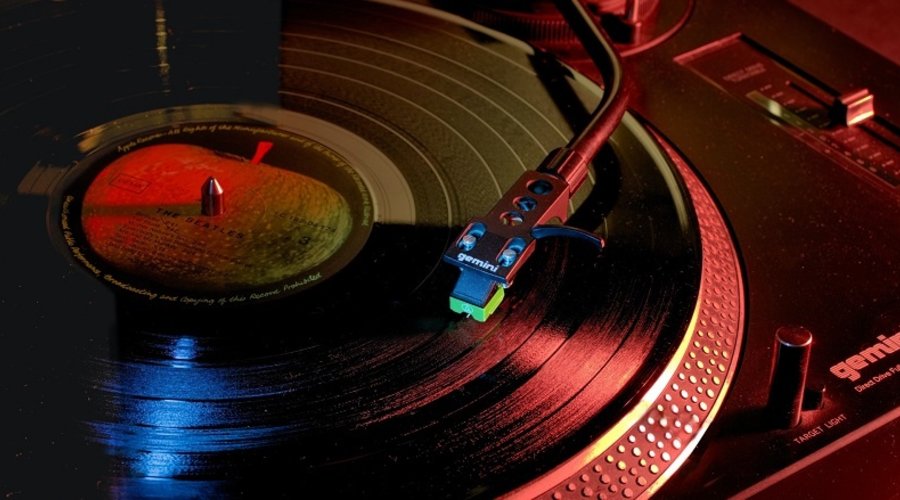 All your favorite musical acts weren’t sleeping during the pandemic—they were going deep in their creative lairs and grinding out new albums, and now, all that output is beginning to surface. Best of all, many of the new music releases are tour-backed, so now is the time to stock up on albums and start memorizing the lyrics. Here are five new albums we’re especially stoked about, in no particular order.

The simplest bass lines are the best bass lines, and the opener of Madness anchors ethereal vocals with a simple, classic repetition of three notes. It’s driving, urgent, dancey and the perfect album to pop in when you’re driving to the suburbs (at 31 minutes, it’ll get you from Uptown to Kenner in one indietronica-tastic blur). Members of the “techno with punk sensibilities band” told Brooklyn Vegan  that Polica “sounds like we recorded our music in a busted up, crud filled studio because we did,” but there’s a distinct sheen to the Minneapolis’ quintet’s sixth album.

Post Malone may be a walking meme at this point, but he’s also a nine-time Grammy nominee whose fourth album demonstrates sincerity and, yes, maturity (alongside lyrics like “I was born to raise hell/I was born to take pills.”) A pandemic project, Malone said of “Twelve Carat Toothache,” “So I've gone a little bit crazy, and I wanted to take more steps outside of my comfort range and make music that I think – to me – is some of the best I've made.” Featuring guest appearances by Roddy Ricch, Doja Cat, Gunna, Fleet Foxes, the Kid Laroi, and the Weeknd, the album debuted at No. 2 on the U.S. Billboard 200.

Vance Joy, “In Our Own Sweet Time”

It’s going to take a long time to process everything that happened during the COVID-19 pandemic, but one thing we know for sure is that it spawned a lot of good art, including this heartfelt, sincere 12-track album from Australian folk singer Vance Joy. “I'm always drawn to the idea of timelessness or that shared moment that takes you out of the chaos outside. If the world is crazy, you can retreat somewhere,” he told Tone Deaf, saying the album is about creating your own special place with someone you love. Put this intimate album on and try doing just that.

Foals, “Life Is Yours”

Seven is the lucky number for these British dance-rockers and festival faves, who have notched their seventeenth birthday along with their seventh studio album. It veers from mellow to rave-tastic over the course of its tracks, five of which were released as singles. Is it “smart disco,” as The Guardian professes?

This introspective, gentle indie album is explicitly psychedelic ("Acid took us on a date / Orange blood dripping from the sun”), if you couldn’t tell by the happy orange on its cover. But that doesn’t mean it doesn’t have a solid groove. “I was definitely drawn to the color orange,” lead singer Matt Quinn told UDiscoverMusic. “When we were in the desert, everything revolved around the sun.” It’s the perfect sound trip to evoke a California road trip.

Remember, you can come check these new releases out at The Mushroom every day from 10 a.m. to midnight, and bring your old LPs, EPs and DVDs in for cash or trade. We’d love to know what your favorite new releases sound like, and what the future holds that you’re excited about. See you soon!