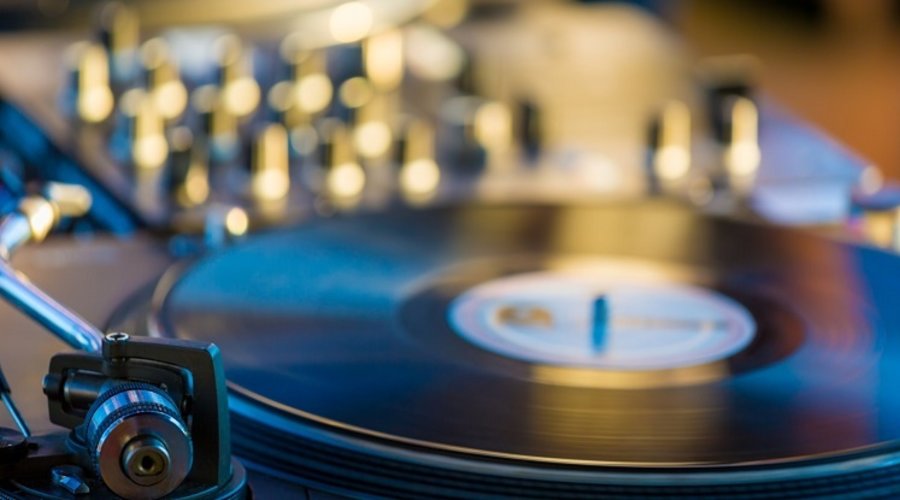 Enjoy these cool and hot new songs, soon to be available at the longest-operating independent record store in New Orleans.

Chilly autumn weather has arrived in New Orleans. But the music scene is heating up.

As Oktoberfest, NOLAxNOLA, Crescent City Blues & BBQ Fest, and other exciting events grace the Big Easy, now is the time to experience the best of the best in New Orleans. You can't really live in this town without being obsessed with music, so to feed the obsession this record store is highlighting a few of the snappy new releases coming this month.

We love the song "There'd Better Be a Mirrorball." Cold name for a hot track. This much anticipated single, hailed by The Guardian as one of the band's "most elegant, clear-cut breakup songs," hit streaming platforms in August, when the band also announced its new album The Car, of which "Mirrorball" is a jazzy preview. After a couple of years of radio silence, the Sheffield rock band has given us just what we're hoping for: an instantly repeatable, chill track.

Popping their way into this list is the lovely English pop group The 1975. Their reverb and meaningful lyrics have captivated listeners since their inception. This year, the group figured we'd need more than just one new release to carry us through the colder months, and "All I Need To Hear," and "I'm In Love With You" -- "a relatable song about struggling to express feelings regarding love," hypes themusicalhype.com -- are the autumn love anthems fans have been hoping for. Like the Arctic Monkeys, The 1975 have announced a full album release, "Being Funny In Foreign Language," coming in mid-October. Get your rose petals ready.

In August, an intense month for new music, Young the Giant released the second installment of a four-part album project. The first two installments nodded to Bollywood in songs like "Wake Up," with sounds of traditional Indian music, and "American Bollywood," which tells us that "this life's so hard living, but loving you is easy." Rolling Stone says " 'Wake Up' displays how much Young the Giant has evolved by incorporating sounds from Indian folk music, like the nagada drums that beat at the beginning of the song. Lead vocalist Sameer Gadhia says the sound was influenced by street musicians he heard on a trip to Rajasthan, India, in 2019."

We're digging the warm and fuzzy feelings evoked by these new albums, and just in time for sweater weather, too! What do you think? Which of these new releases is getting you excited about the fall? Drop by and let us know the tunes you’ll be swinging on your record player. Mushroom New Orleans is open from 10 a.m. to midnight, but only on the following days: Sunday, Monday, Tuesday, Wednesday, Thursday, Friday, and Saturday.