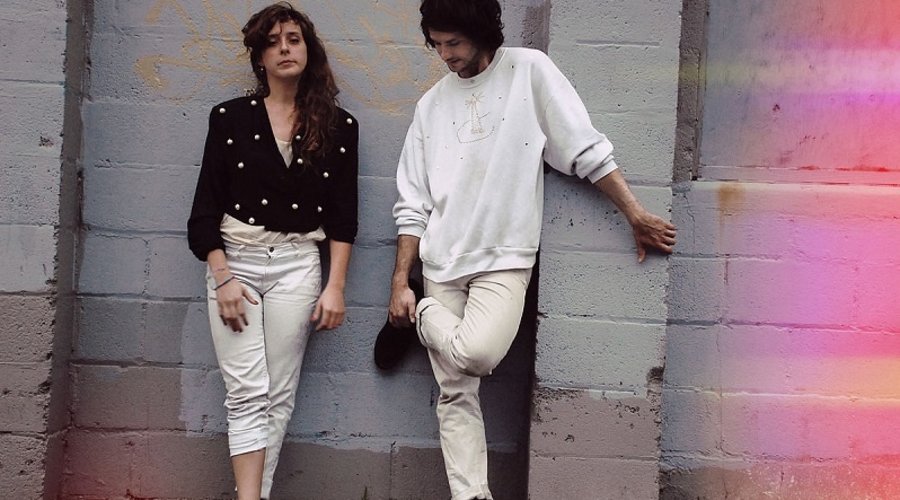 The six-track release by this U.K. pop songstress includes previous singles "I Don't Wanna Know" and "Two Seater." Willow Kayne says that this extended play record has been a year in the making and that it's about what she went through during that year.

"When I began pursuing music as a career, I started noticing how some peoples' behavior around me had changed and was reminiscent of the bickering that would take place in the playground. It's a little nod to my childhood, looking at the underwhelming adult world through the perspective of a young Willow."

"Time Skiffs," released by Domino, is the eleventh studio album by this American experimental pop collective and their first album in six years. It has been preceded by four singles: "Prester John," "Walker," "Strung with Everything," and "We Go Back."

Animal Collective previewed the album cover by sending cryptic photos to fans via social media. Together, the images form the back cover of the album, complete with track listing and Domino logo.

According to Rolling Stone, " 'Time Skiffs' splits the difference between the pop and the avant, spaced-out family-pad music with solid drumming, deep-distance percussion, wobbly melodies, and harmonies somehow more blissed out than anything else."

Scheduled to be released by 300 Entertainment and her own Mary Jane Productions imprint, "Good Morning Gorgeous" is the fourteenth studio album by American singer Mary J. Blige. The album includes collaborations with DJ Khaled, Fivio Foreign, and Usher. It was preceded by three singles: the title track, "Amazing" with DJ Khaled, and "Rent Money" with Dave East.

Along with Dr. Dre, Snoop Dogg, Eminem, and Kendrick Lamar, Blige will be performing during the halftime show of Super Bowl LVI.

Canadian singer and songwriter Alice Glass is the co-founder and former frontwoman of the electronic band Crystal Castles. After launching a solo career in 2014, she released her debut EP, "Alice Glass," in 2017. "Prey//IV," described as "pulsing and personal" by The Guardian, is her first solo debut album.

The album "holds a thread of continuity with Glass's musical past, but its pulsing beats, churchy-gothic synths and spurts of racing techno create a warmer, deeper space, allowing her soft tones -- formerly so often shrouded in hails of digital noise -- to emerge, speaking of self-hatred, pain and mutilation. There's also the energy of recovery."

Beach House has shared Chapter 3 from their forthcoming double album, "Once Twice Melody," being released by Sub Pop. The collection includes five tracks. Presenting in four chapters leading up to the album's release, Beach House has released the Chapter 1 last November and Chapter 2 in December of 2021 -- each with accompanying lyric videos.

"Once Twice Melody," is the first album produced entirely by the band, who used a live string ensemble for the recording. The release will be the occasion of a 48-date world tour that ends in July in Washington, D.C.

In a lengthy article on the band's evolution and its influence on pop culture and music, the New Yorker opines that if artistic invention "is an effort to escape mortality, then perhaps constancy is a way of forcing us to confront it. Many of the song titles give the work a sense of ennui and impending finality. 'Over and Over,' 'Another Go Around,' 'Illusion of Forever,' 'Pink Funeral,' 'Finale.' "