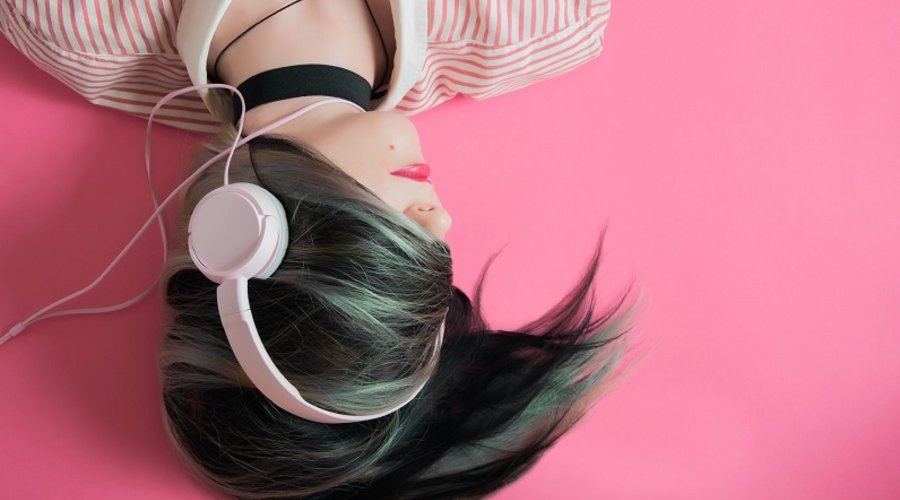 Remember the Superbowl 2022 performance, when legends from the golden era of hip-hop took to the hash marks and gave elder Millennials the nostalgic trip of their lives—as well as the realization that they were pushing middle age? Whether you’re an ‘80s baby revisiting your youth or an aughties kid experiencing that era’s musical offerings for the first time, you’ll be happy to hear that this month’s hottest drops offer more of the same—new tunes from old classics who have earned their spots in the musical pantheons and our hearts. Here’s a taste of the new records you have to look forward to.

Yes, it’s another pandemic creative project, but this one is distinctly non-mopey. Beyoncé's first studio album since 2016’s “Lemonade” sees the Queen Bey team up with Jay-Z, Skrillex, 070 Shake, The-Dream, and Drake. “Creating this album allowed me a place to dream and to find escape during a scary time for the world,” Beyoncé said in press materials. It brings us joy, too.

Music critics can credit Beyonce and Drake for saving house, but the truth is, the genre never went away, never went out of style, and never needed saving when producer/DJ Calvin Harris has been its staunch defender for years, releasing hits ranging from “Feel So Close” to “We Found Love” featuring Rihanna. The Scottish DJ, record producer, singer, and songwriter’s Funk Wav Bounces Vol. 2 won’t disappoint those in search of rare grooves—Rolling Stone calls it “a fine wind-down album, one that can be put on shuffle at the end of a long-summer-night bacchanal.”

Some people think the Real Slim Shady’s perpetually raised middle finger and sneer haven’t aged well. To that, we quote Mr. Mathers himself: “I just don't give a f—.” “Curtain Call 2” is the follow-up to “Curtain Call: The Hits,” which came out 17 years ago, when Hailie Jade was still a girl, not yet an influencer. Yeah, Eminem did that–he made a double album of his greatest hits, which itself was a spinoff of yet another greatest hits album. Is he rubbing his greatness in at this point? Maybe, or maybe he’s still trying to out-rap Insane Clown Posse, his Detroit rivals who have some pretty serious laurels themselves.

The Barney & Friends alum and two-time Grammy winner teased her eighth studio album last month, when she debuted a single on The Tonight Show Starring Jimmy Fallon and revealed the new release takes its sound from her rock-heavy debut and sophomore album, which came out in 2008 and 2009–a snapshot of who the artist has been and who she’s becoming. "Getting emotional listening to my new album because I'm so proud of it," they said. "It's my absolute best yet and so representative of me, where I started and who I am today."

From Like a Virgin to Ray of Light, all of Madonna’s greatest hits are here, dressed up in new, dance-worthy remixes. The mammoth compilation of 50 number one hits takes its name from Madonna’s 14th studio album, “Madame X,” which was conceived in Portugal: “I started getting invited to people's homes and they have things called living room sessions. So everyone would congregate. People would bring wine, they would bring food, sit around the table” Madonna said of her inspiration for that album, which melds Latin music, trap music, and art pop. What could be more expatriate chic than salons full of beautiful people drinking wine? Nothing, except for maybe this soundtrack of Madonna’s greatest past and present hits.

Did we miss one your favorite releases this month? Stop by any day from 10am to midnight to share what you’re ready to tune into.