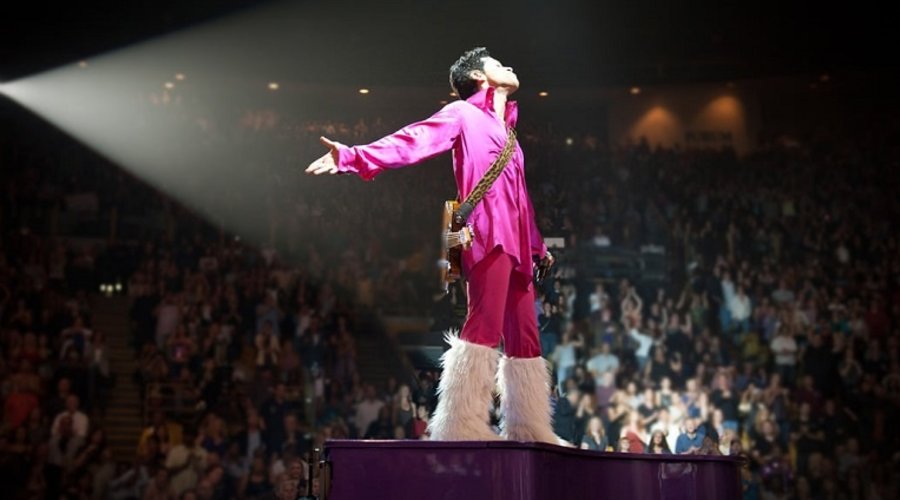 On the heels of Record Store Day 2020, which was a series of three drops spaced a month apart due to the pandemic, RSD 2021 is split between two days over the summer: Saturday, June 12, and Saturday, July 17.

June 12 brings exciting new releases and limited-edition records from your favorite bands, which you can get by supporting your favorite New Orleans record store. We’ve included a few highlights below.

An exclusive limited collector’s edition (5,000 copies) 12” vinyl from Columbia Records includes "Through the Mists of Time" and "Witch's Spell" from the hit album “Power Up.”

This deluxe limited-edition LP of Beck's 2019 album “Hyperspace” features a holographic jacket and includes a 24-page booklet with AI images and NASA data for each track. The vinyl features two additional songs, “Dark Places (Soundscape)” and “I Am The Cosmos (42420),” plus new mixes of “Star,“ “Hyperspace,” “See Through,” and “Die Waiting.”

A 40th-anniversary reissue of the Fania classic from Celia Cruz and Willie Colón features hits "Dos Jueyes" and "Yo Lo Puedes Decir." All-analog mastering from the original tapes was done by Kevin Gray at Cohearent Audio and pressed on 180-gram vinyl at RTI.

“The Soft Bulletin Companion” is one of the Flaming Lips’ most popular and best-selling albums. Originally it was available as a promo-only CD. This silver-colored, double LP is a compilation of unreleased songs, outtakes, early mixes, B-sides, and bonus tracks.

“No Gods No Masters” is the iconic band’s brand new album with exclusive cover art and pressed on pink vinyl.

“k bye for now (swt live)” contains live performances from Ariana Grande’s 2019 Sweetener tour, including hits like "7 rings," "thank u, next," and more.

Elton John’s fabled “Regimental Sgt Zippo” album was slated for release in 1968, but then ultimately shelved. Now it’s seeing the light for the first time!

To celebrate the 50th anniversary of Fela Kuti's classic “Open & Close,” Knitting Factory Records is releasing the first vinyl pressing since the 1980s. This edition features a return to the original gatefold jacket and is pressed on red and yellow butterfly effect vinyl. This limited-edition release includes only 7,000 albums.

“The Truth” is widely regarded as one of Prince’s most underappreciated gems. Originally released as an accompaniment to the 1998 triple album “Crystal Ball,” “The Truth” was also the first Prince album to be labeled “acoustic.” It gave listeners an unprecedented chance to hear Prince’s voice in a stripped-down presentation. This release marks the first time “The Truth” is available on vinyl, with gorgeous, foil-embossed artwork designed by Prince’s longtime art director Steve Parke.

Are you a diehard crate digger? Check out our vast selection of new and used records. Founded in 1969, Mushroom New Orleans is the oldest independent record store and smoke shop in New Orleans. Since we offer music for sale or trade, people often unload their collections with us, so you never know when the next shipment’s coming in or what it will hold.

We hope to see you at Mushroom New Orleans for this weekend's drops. We're open from 10 a.m. to midnight daily. It's worth the trip!