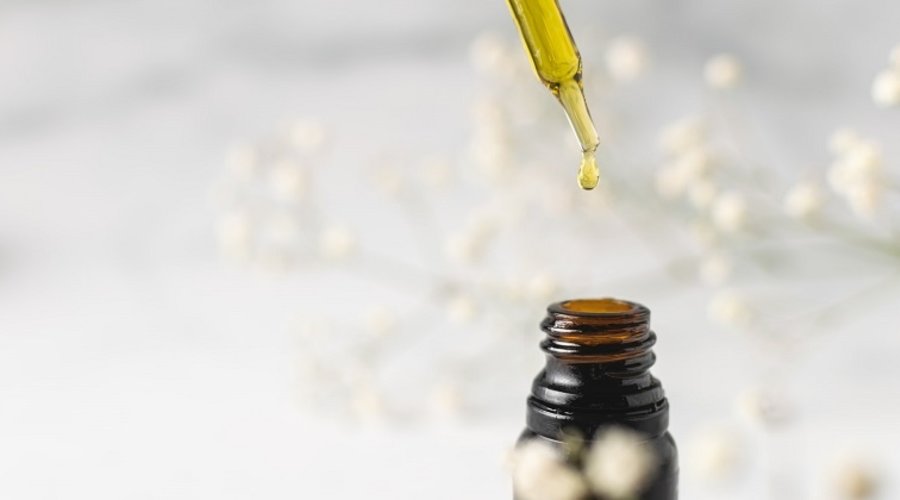 CBD: Everybody's Trying It, But Is It Safe?

The science says yes, but it's important to buy CBD from a reputable New Orleans retailer.

Cannabidiol, or CBD, is a non-psychoactive phytocannabinoid found in the cannabis plant. It doesn't have the mind-altering effects of THC, so hemp-derived CBD products are federally legal. With its growing popularity and the ever-evolving government regulations, more people are curious about CBD and its effects and benefits. So far, CBD is proving to be a simple, effective health aid that's widely available and fairly affordable.

With that, however, comes the question -- how safe is CBD to use? Given the loose and sometimes confusing regulations that govern the market and the lack of transparency so often associated with CBD products, the concern is understandable. Here’s what researchers and leading health organizations have to say about CBD’s safety profile.

CBD and Its Influence on the Human Body

How? CBD interacts with cell receptors that in turn release serotonin and dopamine. This means that CBD can positively influence our brain activity, helping keep our system in balance.

Since CBD products contain either zero THC or only up to trace amounts (less than 1 percent), it does not possess the mind-altering effects THC is known for. Another positive? As a result, using a CBD product made from CBD isolate won’t make you fail a drug test (as you would if you use a product that contains THC).

The WHO Confirms CBD Safety

Back in 2018, the World Health Organization (WHO) stated that CBD was safe for human consumption, citing its “good safety profile.” According to the statement, “Reported adverse effects may be as a result of drug-drug interactions between CBD and patients’ existing medications.”

The U.S. Food and Drug Administration has recently approved Epidiolex, a prescription seizure medication for two rare forms of epilepsy. This is the first medication that the agency has approved with CBD as its active ingredient.

In one clinical trial, CBD was touted for its “markedly superior side-effect profile.” And a 25-study review reported that CBD use by a nearly thousand patients was “well tolerated with mild side effects.” Yet another study has reported that participants “tolerated CBD very well” and exhibited “no signs of toxicity or serious side effects.”

No Evidence of CBD Addiction

If you’re concerned about becoming addicted to CBD, consider WHO’s report, which stated that “CBD exhibits no effects indicative of any abuse or dependence potential.” Other studies supported this. And, since CBD is not habit-forming, you won’t build tolerance with prolonged use and won’t need to increase your dosage with time.

Research has shown that users tolerated CBD well, even with chronic use and high-potency doses. Researchers also found that CBD doesn’t affect gastrointestinal or psychological functions, as well as food intake, or body temperature, blood pressure, and heart rate.

Finally, a 2017 “Update on Safety and Side Effects of Cannabidiol” looked at over 130 clinical studies of CBD, concluding that “the often described favorable safety profile of CBD in humans was confirmed and extended” by the research the authors have reviewed.

Despite all this growing evidence, you should still be aware of what is in the CBD products you’re taking, their potency, and purity. We carry only the most reliable and trusted CBD brands such as Crescent Canna and Southern CBD to make sure you consistently have the best experience possible. All of our products are lab-tested to verify quality, purity, safety, reliability, and compliance with all local and federal regulations.

Stop by the store and speak with our friendly staff about any of the CBD products we carry. We're open from 10 a.m. to midnight daily, and we’d love to see you!

CBD products are only available in-store and are not available for online purchase.