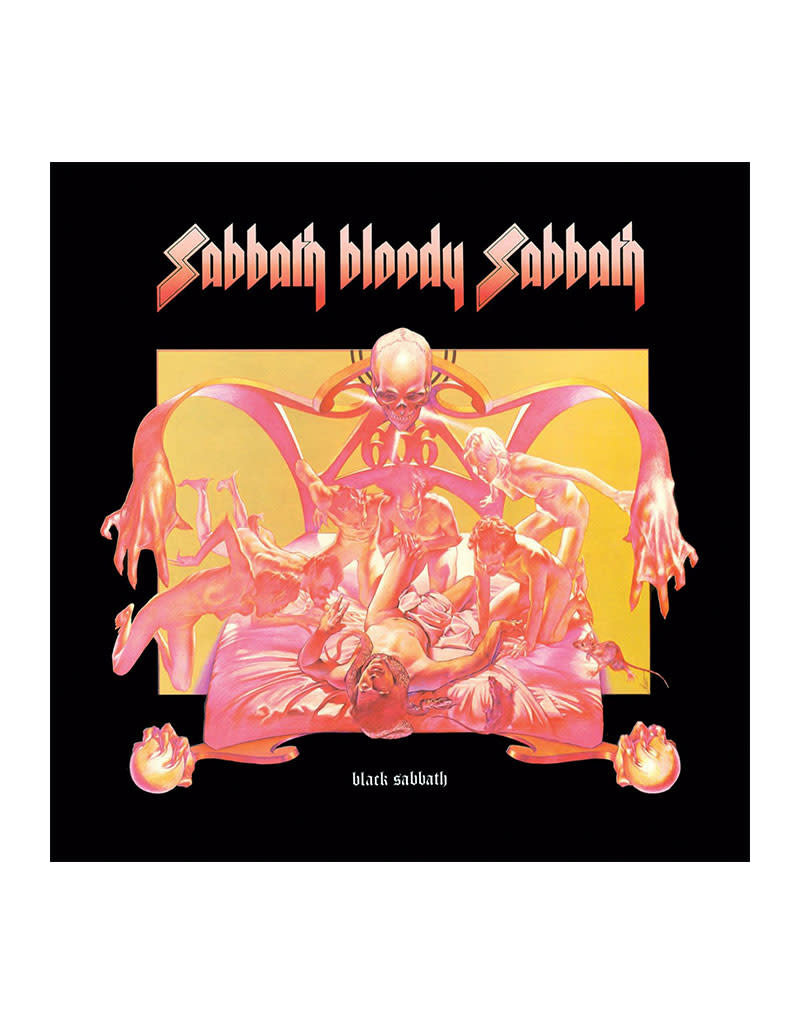 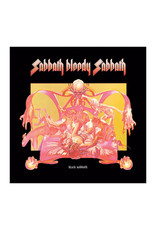 Black Sabbath's fifth album in 4 years was one of their most mature, building on the stylistic changes heard on Vol. 4. The band was experimenting with different instruments and sounds and having great success, with Sabbath Bloody Sabbath being their fifth consecutive platinum album in the US. It was also their first album that was well-received by critics, with Rolling Stone saying the album was "an extraordinarily gripping affair". The title track has been called one of the greatest heavy metal songs of all time and has been covered by numerous artists.