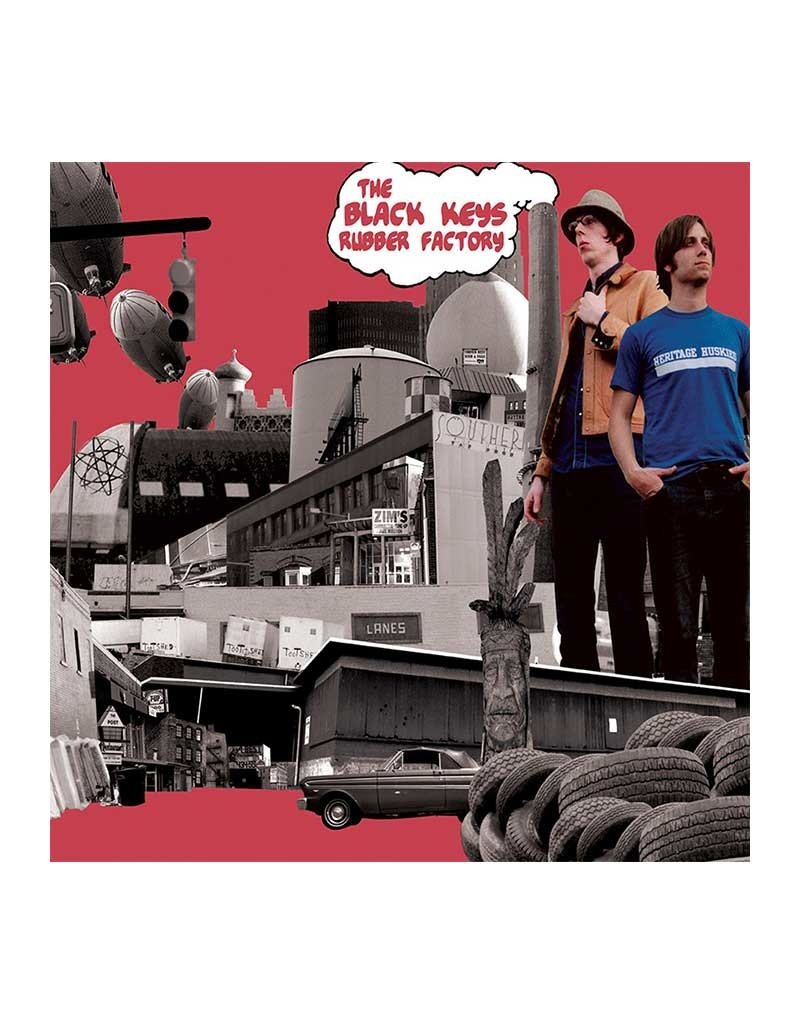 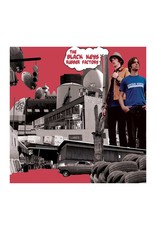 Rubber Factory is the third album from the blues/rock duo, The Black Keys. The album features some of the group's strongest songwriting up to that point and saw them refine the sound from their first two albums without losing their essence. The album was recorded in an abandoned tire factory, where the band set up a makeshift studio dubbed "Sentient Sound". Rubber Factory was met with critical acclaim upon release, and was the group's first album to chart on the Billboard 200, reaching number 143.