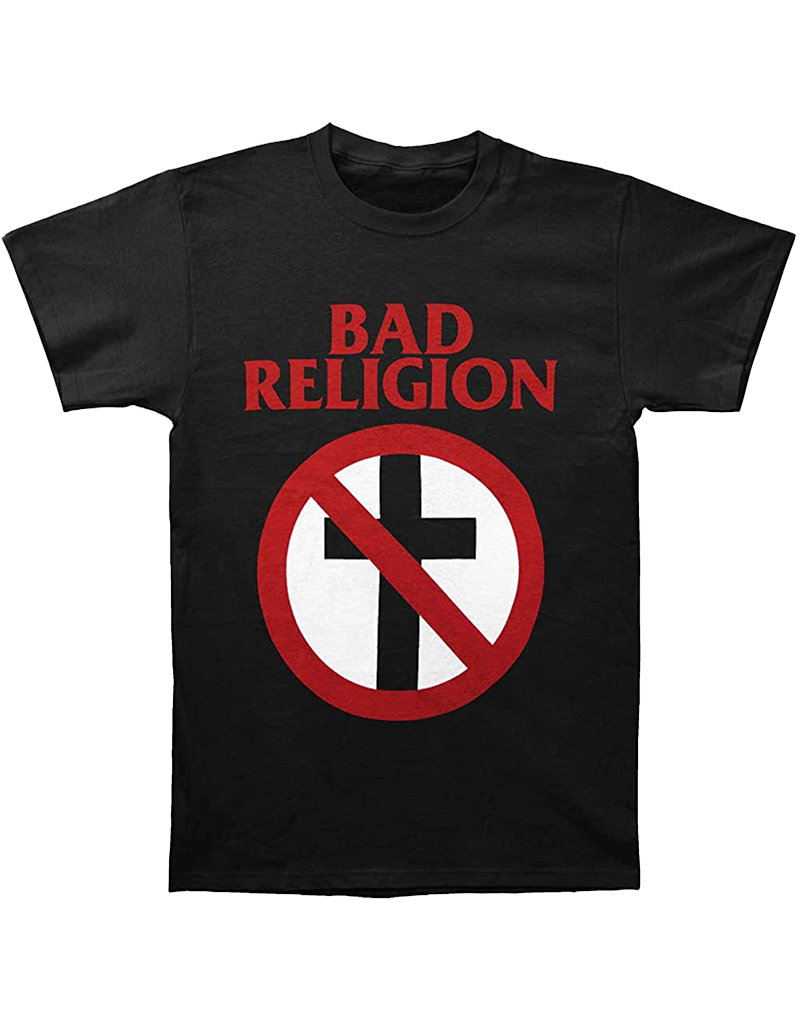 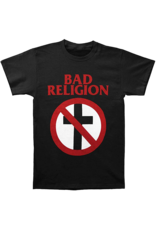 $21.99
This officially licensed Bad Religion t-shirt is made from 100% cotton.

The "Crossbuster" is Bad Religion's famous logo. It is a Christian cross with a huge red slash through it, signifying their distaste and distrust for religion.

Bad Religion is considered one of the best selling punk bands of all time. They played a huge role in the rebirth of punk music in the 90s. They're best known for their anarchist lyrics and fast tempo. Bad Religion has not just two but three vocal harmonies, which is extremely rare in this genre of music. Most of their songs are written about biblical stories, myths, and archetypal energy.