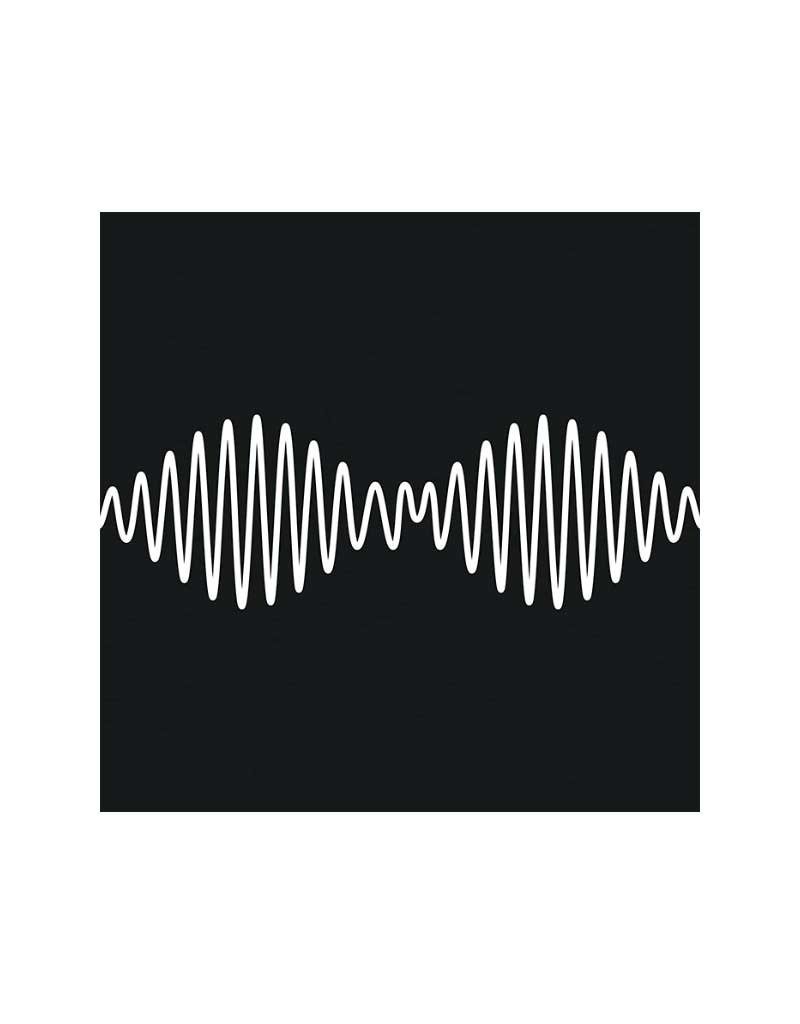 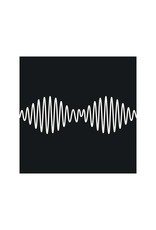 Released in 2013, AM is one of the Arctic Monkeys most successful albums to date, topping charts in several countries and selling over 150,000 copies in England in the first week of its release. The album was also their most successful in the US, topping four Billboard charts. The album has a darker, groovier sound compared to their other records, incorporating R&B, hip-hop, and soul music with the indie rock sound the band is known for. AM was universally praised by critics upon release, with some calling it their greatest record, and is considered one of the best rock albums of the 2000s.